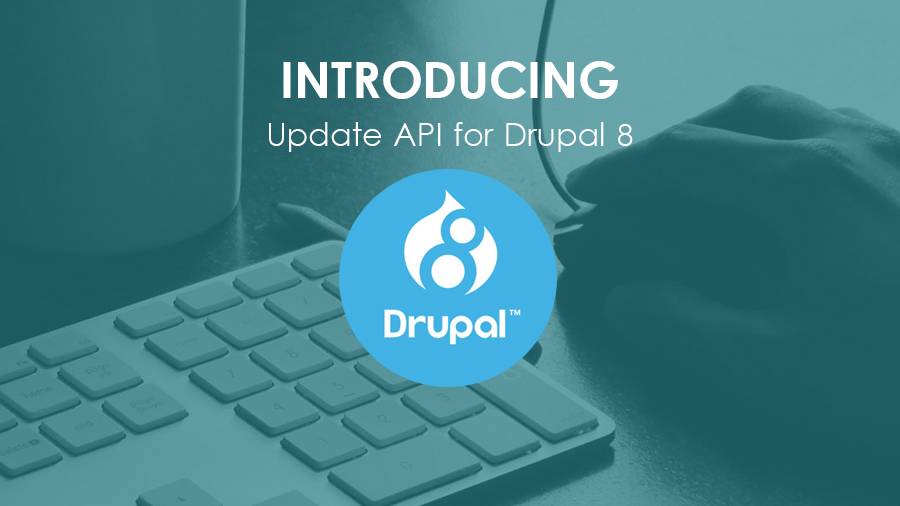 As we enter August, we are witnessing how Drupal 8 is shaping up into a powerful new suite of tools. The software professionals and developers interested to work with the Drupal 8 have many reasons to love it. When you consider the technical factors, Drupal 8 has some amazing features ranging from enhanced entity caching, reverse proxies, editor simplicity with ultimate security and accessibility. Drupal 8 stands out because of the outstanding features that are liked by everyone and beneficial for every application developers and business owners.

So what makes Drupal 8 the most popular content management system of 2017?

• It is responsive to various mobile devices and screens.
• Built in Web services
• Being standard version, it is easy to use and deploy.
• Multilingual capabilities
• New built in theme
• Higher HTML 5 Power
• JavaScript Automated Testing
• Easy tracking with respect to content and views.
• Editing became quick and easy.
• It is using latest PHP standards and has modern object oriented codes.
• Easy Authoring
• Loading speed has increased 2*
• Mobile Intuitiveness

Drupal 8 brings them all under one umbrella!

The biggest update in the history of Drupal

The popularity of Drupal is growing each day powering more than 2.5 % of web and as of now, more than 2 million downloads were offered by the site which shows a growth rate of 110 % when compared to the previous years. And with the release of Drupal 8 in 2011, creating content has never been easier. Available in 100 languages, Drupal 8 is the best for complex ecosystems, thanks to the amazing integration tools.

Anticipations are still going up and people are always eager to know about the upgrades and changes made in Drupal 8. Many new APIs were introduced as part of upgrading the latest version of which, Update API is the newest member of the family.

How to update Minor versions of modules?

First thing is first, if you want to update code in a module, what you need to do is to update the already stored data. This is done so that the stored data will be compatible and well-suited with the newly updated code.

There are two scenarios to be considered when you update:

When you are updating minor versions of a module within the Drupal major version, you can utilize Update API for updating the data. In the other case, if a module is to be updated for a major version of Drupal(or in other words Drupal to Drupal migrations), say for instance, from Drupal 7 to Drupal 8, the above mentioned updates will not work. Here you will need to make use of Migrate API, which is now one of the hottest tool in Drupal 8 core.

When do we write the update Code?

Simply put, whenever there is a change made in your data model, you have to write the update code to the stored data. Changes made in data models can alter the stored data making it incompatible with the updated code. So what are these changes?

• Any changes made to database table or field which includes, adding changing or removing
• When you move stored data to different fields or tables
• When you change the format of stored data

Any changes made to field definition or entity definition such as adding, changing or removing.

If you are looking to boost your business with Drupal, join hands with Cubet right away! Our expert Drupal team will give you the best support and services throughout the project cycle. If you have any questions or queries, contact [email protected]