Internet of Things (IoT): The Next Big Leap in Internet Revolution 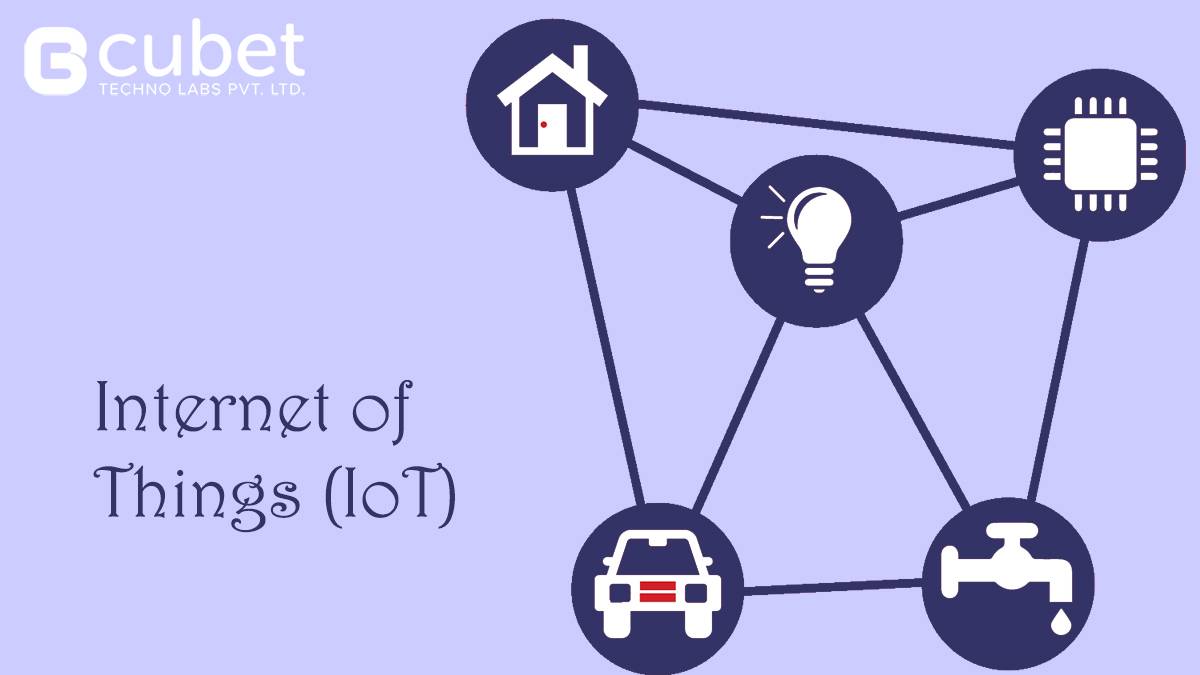 The concept of ‘Internet of Things’ or IoT  is not anything new at all. In fact, technology enthusiasts and visionaries have been presupposing this concept since the beginning of the Internet. While the idea of IoT has been in the air for decades, it is Kevin Ashton who is known for inventing the term “the Internet of Things” to describe a system where the Internet is connected to the physical world.

IoT is a futuristic concept where all kinds of devices, being able to collect data using a variety of sensors and be able communicate with each other using ‘internet like concepts. Internet will expand as sensors and intelligence are connected to physical things such as physical assets or consumer devices and these things in turn are connected to the Internet. And when we say devices, we don’t just mean smartphones, tablets and TVs’ – this concept includes all kinds of ‘devices’ – ranging from ‘in-body’ devices , to ‘wearable devices’ to regular communication devices , to home devices to entertainment devices and even including transport devices. The concept and model have existed for years, but there has been acceleration in the number and types of things being connected and in the technologies used for collecting, processing, and sharing information.

Smartphones has brought a dramatic change to our life by drastically improving our daily life productivity. It is a fact that smartphones are overtaking PC’s in the worldwide sales as people now depend smartphones to do a lot of work they would do in PC’s. The exponential growth of these devices are because of multiple reasons, it’s not just because they are amazing to use but largely due to the fact that these devices are able to communicate over the Internet, exchange data and result in more useful applications for the end user.

To summarize this concept, a common platform where data can be communicated, collected, analyzed and converted into smaller useful informations, by a process which is secure and which aims to build a better life for us.

Steve Jobs in an interview with Business Insider in 1984, where he famously said “A lot of times people don’t know what they want unless you show it to them”. This is significantly true, when the iPhone was first released, it completely transformed the way people looked at smartphone and the phone market. From there, the internet bandwidth usage exploded and started the data and application revolution we are all a part of today. Phones existed in the pre-iPhone era, and so did the internet. But because there was never a strong use-case and user-experience combining the both, this market was nascent.

The case of IoT is no different. Todays world is completely dependent on smart applications, be on smartphones, tablets or any other smart devices The world of mobile healthcare (an example of enterprise IoT) is already in its tremendous growth stage – where hospitals and medical institutions are investing in mobile applications and other smart services to enable doctors and nurses to get easier access to powerful software while on the move. On the consumer IoT space, there are already a huge list of personal healthcare (wellness) devices that are seeing success. In addition to this, GE, Philips and several other electronics giants are launching e-pills and inside body devices that are capable of transmitting data to external agents via low powered radio systems.

Motorola, recently made an announcement regarding a bio-stamp that can replace your need for remembering password and very soon we can expect some major announcements and releases from other E- giants as well.

Leaving bio devices aside, companies like Samsung are already selling internet enabled appliances like fridges that tweet, remember your garbage schedule, able to download innovative apps and let you store digital notes. Think about a time when you can control each and every electronic devices at home remotely away from home, well, your dream is going to be a reality at the very near future. Adding fuel to all these explosions in this space, IBM even announced a ‘message router’ that is capable of routing millions of messages between IoT devices, which it hopes will help the company ride this new wave.

Many studies are being done around the globe on the future of IoT, here is one of many statistics by IMS Research,

“By 2020, there might be as many as 22 billion embedded systems and other portable devices connected to the Internet, according to IMS Research. Collectively, these systems may produce more than 2.5 quintillion bytes of new data every day, estimated the IT research company.”

Fortunately, a lot of researches are being carried out on field of IoT development, new Internet of Things web applications and platforms are being deployed to provide the human-to-device, device-to-human and device-to-device communication that connected devices will need to thrive.

The possibilities of Internet of Things are endless, data produced by networks of humans and devices will provide a miraculous insight into consumer and product behavior that will surely make a large impact. IoT will bring to us a world where just about anything can be connected and communicate in intelligent fashion.