What Is Internet of Things?- A Complete Beginner’s Guide about IoT 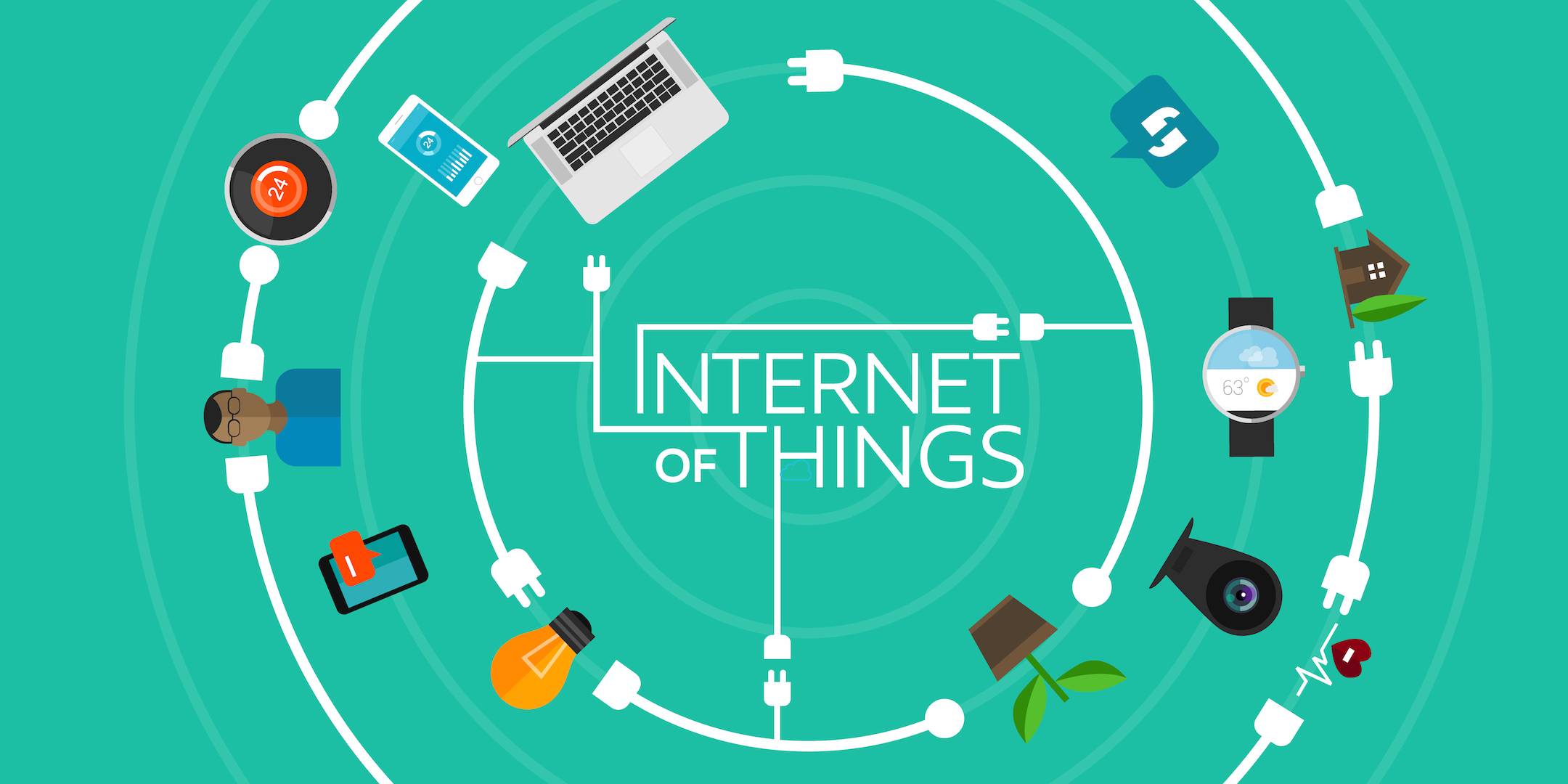 Nowadays, the “Internet of Things” (IoT) is being discussed everywhere and became an increasingly growing topic of conversation in most of the industries as well as out of them. But what exactly is the “Internet of things” and how it is working?

The terminology was first introduced by British entrepreneur Kevin Ashton in 1999. The Internet of Things (IoT) is a system of interrelated “Things” which can be computing devices, machines, vehicles, objects, animals, people or  probably any “thing” that is provided with a unique identity and the ability to communicate over a network without requiring human-to-human or human-to-computer interaction. The practical implementation is wide spread in industries like manufacturing, precision farming, energy, healthcare, banking and transportation.

The Devices and Networks

The four main components of IoT will be

The base of every IoT device is the sensors that monitor physical or environmental conditions. A WSN [Wireless Sensor Network] is a collection of these sensors and each single sensor is called a WSN Node, which usually perform a single operation. There will be a WSN Node which has the Internet Protocol connectivity and acts as a gateway between WSN and IP networks. These are called WSN Edge Nodes.

If we need to transmit data over the Internet, then we may need IPv6, as the current IPv4 standard faces a global addressing shortage, as well as limited support for multicast, and poor global mobility.

The constrained environment of IoT is characterized by low memory availability, low power, low bandwidth requirement and high packet loss – these are the reasons which make it difficult to use TCP / IP stack and web technologies in IoT. ZigBee, Z-Wave etc..are some proprietary protocols in IoT and Home Automation used by lots of product vendors and their alliance worldwide. But still, these protocols are not standardized one’s like TCP, IP, HTTP or SMTP.

There are some new set of protocols like 6LowPAN, CoAP are emerging through the standardization of bodies like IEEE, IETF etc.

The protocols used in each layer of IoT will be as below:

CoAP [ Constrained Application Protocol] : Is for use in low power and constraint networks. It’s a RESTful protocol semantically aligned with HTTP. Because CoAP uses UDP, some TCP functions are reproduced in CoAP. Requests and responses are exchanged asynchronously over CoAP messages.

CoAP packets are much smaller than HTTP TCP flows. Bitfields and mappings from strings to integers are used extensively to save space. All the headers, methods and status codes are binary encoded, which reduces the protocol overhead. Packets are simple to generate and can be parsed in place without consuming extra RAM in constrained devices.

CoAP follows a client/server model. Clients make requests to servers, servers send back responses. And these communications happens through connectionless datagrams. Clients may GET, PUT, POST and DELETE resources. Retries and reordering are implemented in the application stack.  CoAP allows UDP broadcast and multicast to be used for addressing.

MQTT [ Message Queue Telemetry Transport] : It is an open source protocol for constrained devices and low-bandwidth, high-latency networks. It is a publishing/subscribe messaging transport that is extremely lightweight and ideal for connecting small devices to constrained networks.

MQTT targets large networks of small devices that need to be monitored or controlled from a back-end server on the Internet. It is not designed for device-to-device transfer. Nor is it designed to “multicast” data to many receivers.

MQTT-SN [MQTT For Sensor Networks] – Is an open and lightweight publish/subscribe protocol designed specifically for machine-to-machine and mobile applications.

Even though MQTT is designed to be lightweight, it has two drawbacks for very constrained devices.

Both of these shortcomings are addressed by the MQTT-SN protocol, which defines a UDP mapping of MQTT and adds broker support for indexing topic names.

MQTT and CoAP are both useful as IoT protocols, but have fundamental differences. Both protocols have pros and cons, choosing the right one depends on your application.

In the beginning of 21st century the number of connected devices were around  90 Million and by 2020 it is expected to be 20 Billion, a huge growth indeed. The gap between physical and digital world will be minimized by these devices, to improve the quality and productivity of life, society and industries.

How easy it will be, if you were able to switch on or off the lights or check your front door lock sitting at your office  or even switch on your bedroom AC before you reach home. If your wrist watch can give you an alert on your days activities and give you suggestions or send the details to your physician for analysis ? All these are now possible and people are using them. Nowadays most of us are knowingly  or unknowingly using one or another aspect of IoT, in the form of  Smart Homes, Smart Watches or even in the form of SmartPhones.

The future of IoT is not limited into these, we can have enormous applications, some of them may beyond our current imagination, using billions of ‘things’ talking to each other and making human intervention least. IoT will bring a paradigm shift in the way we live and work.

Write to us on any queries related to implementing Internet of Things solutions in your organization. We would love to hear from you.