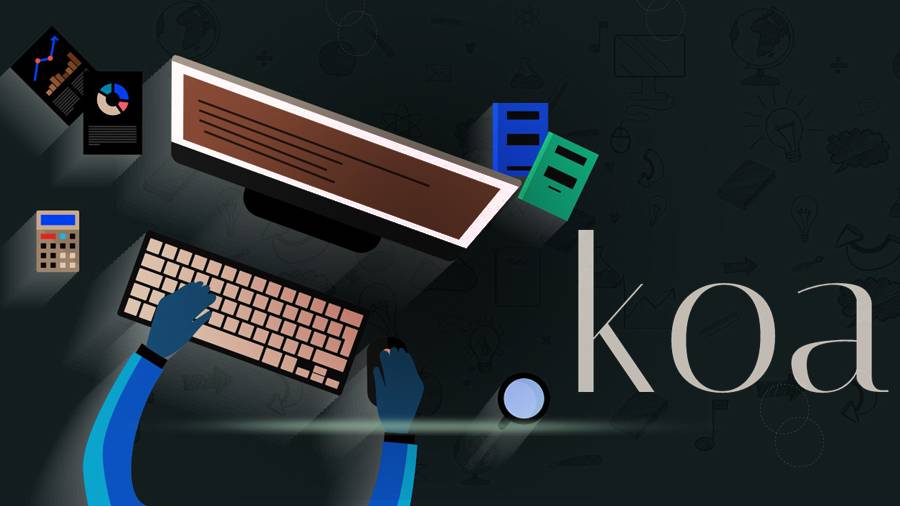 Koa is a new web framework designed by the team behind Express, which aims to be a smaller, more expressive, and more robust foundation for web applications and APIs. Through leveraging generators Koa allows you to ditch callbacks and greatly increase error-handling. Koa does not bundle any middleware within core, and provides an elegant suite of methods that make writing servers fast and enjoyable.

A Koa application is an object containing an array of middleware functions which are composed and executed in a stack-like manner upon request. Koa is similar to many other middleware systems that you may have encountered such as Ruby’s Rack, Connect, and so on – however a key design decision was made to provide high level “sugar” at the otherwise low-level middleware layer. This improves interoperability, robustness, and makes writing middleware much more enjoyable.

This includes methods for common tasks like content-negotiation, cache freshness, proxy support, and redirection among others. Despite supplying a reasonably large number of helpful methods Koa maintains a small footprint, as no middleware are bundled.

Your project needs to be future-proof, long-lived and easy to maintain in the longer run

You come from a programming language that has async functions, or a synchronous-style of dealing with asynchronous actions without callbacks

Philosophically, Koa aims to “fix and replace node”, whereas Express “augments node”. Koa uses promises and async functions to rid apps of callback hell and simplify error handling. It exposes its own ctx.request and ctx.response objects instead of node’s req and res objects.

Express, on the other hand, augments node’s req and res objects with additional properties and methods and includes many other “framework” features, such as routing and templating, which Koa does not.

Thus, Koa can be viewed as an abstraction of node.js’s http modules, where as Express is an application framework for node.js.

How is Koa different than Connect/Express? 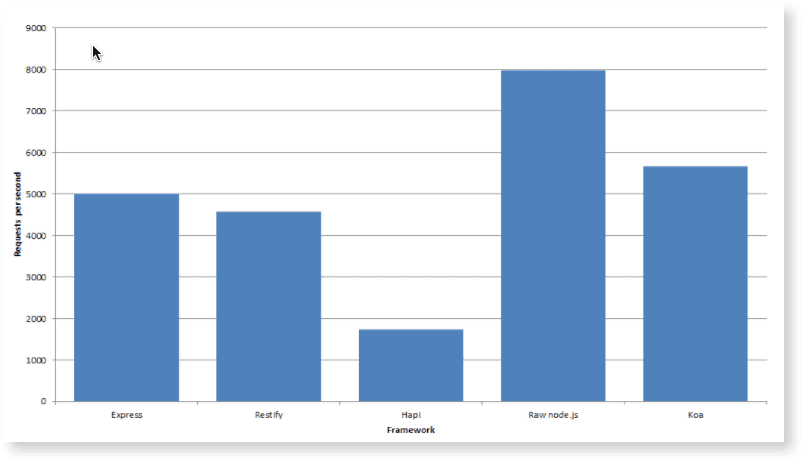 Talk to our Developers