How to Generate UUIDs as Primary Keys using Hibernate, A step-by-step Guide! 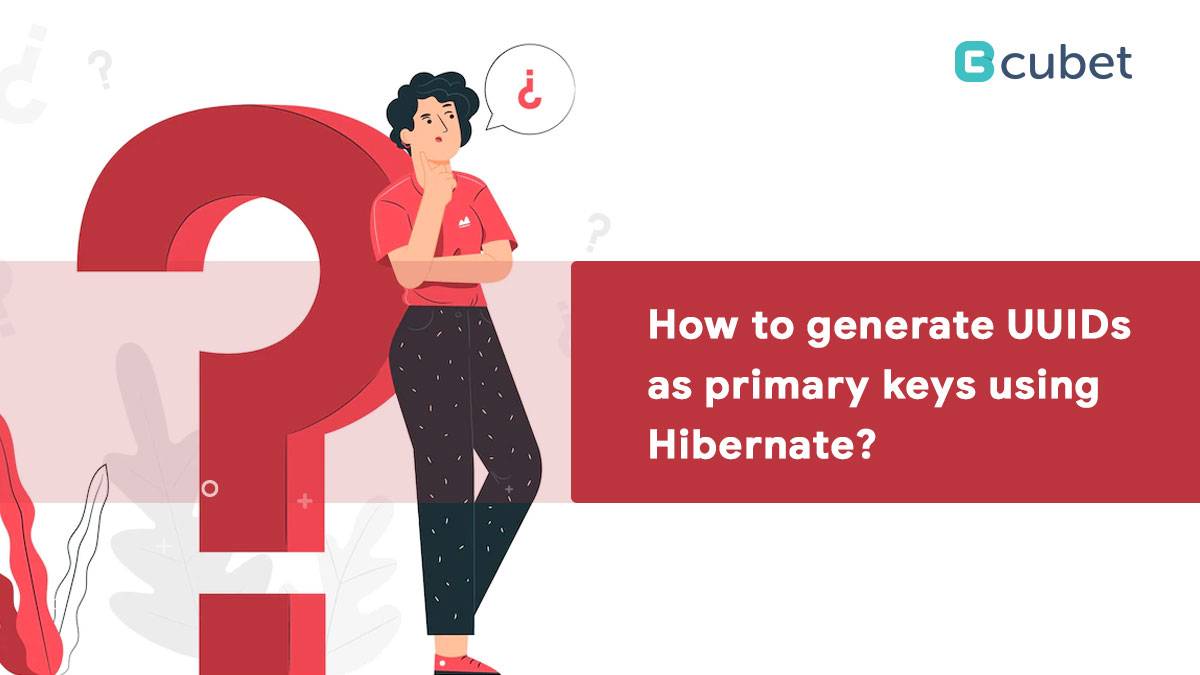 UUID (Universally Unique Identifier) is an alphanumeric string that can be used to identify a resource independently and universally. UUIDs are widely used for computer software applications, databases, and storage systems to identify digital objects with a high likelihood of uniqueness.

In this article, we will see how we can use Hibernate as an ORM layer with the help of byte streams to generate UUIDs as primary keys in our application.

A UUID is a type of unique identifier that is generated by specific services and systems such as databases, virtual machines, operating systems, and applications. UUID allows special software called ‘fuzzers’ to test the resiliency of defenses because it is easy to generate billions of random UUIDs that do not overlap.

There are many applications where you can use UUID, such as:

UUIDs are widely used for several reasons. They’re a globally unique identifier that’s completely independent of any organization or network.

How to use UUID?

UUIDs (universally unique identifiers) are short strings of digits guaranteed to be unique on a given system. Because UUIDs never change, they can be used as the reliable “fetch me out of here” for any kind of data. In a nutshell, a UUID is like a digital fingerprint for your data.

There are two main ways to use UUIDs:

Generating UUIDs is simple in Java. It’s just four lines of code. To create a UUID, you must start with an integer value followed by a letter and then another integer. It can be anything between 0 and 4,294,967,295. You must also include an optional prefix and suffix.

The JDK has a few built-in methods that use UUIDs to generate unique IDs like this:

But the values returned by these methods will only look random for short periods. At some point in the future, two computers that both have Python installed on them will generate the same UUID value. So it’s essential to store your UUIDs in a database or file, so they don’t get lost. 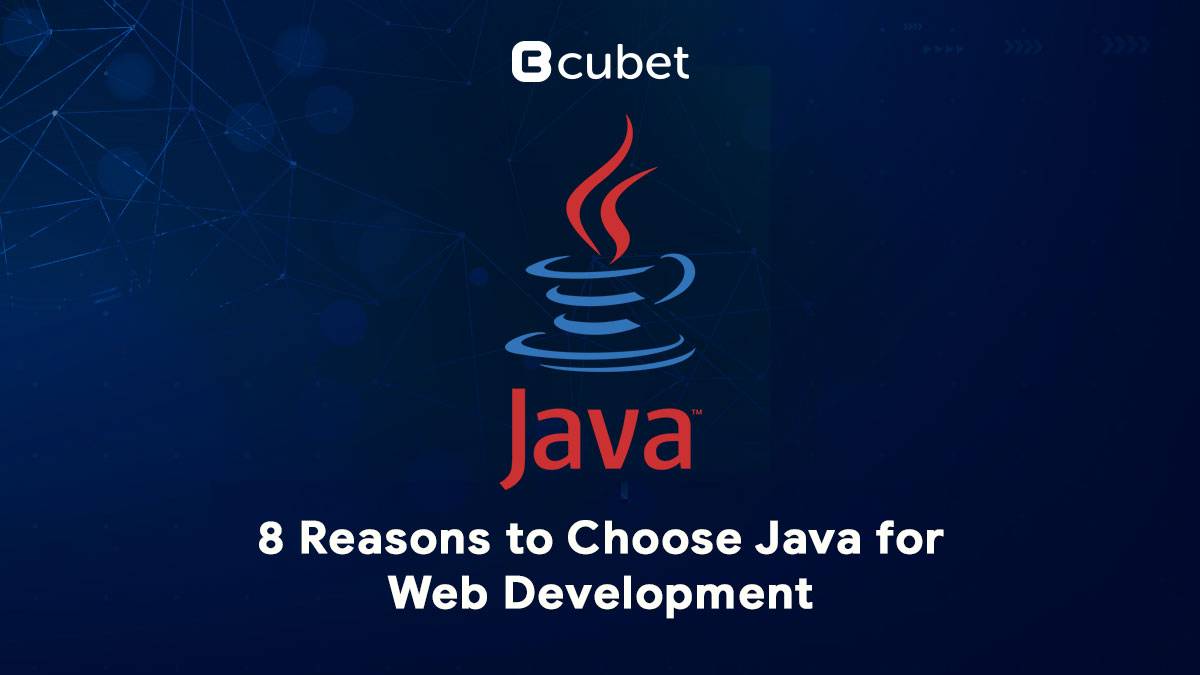 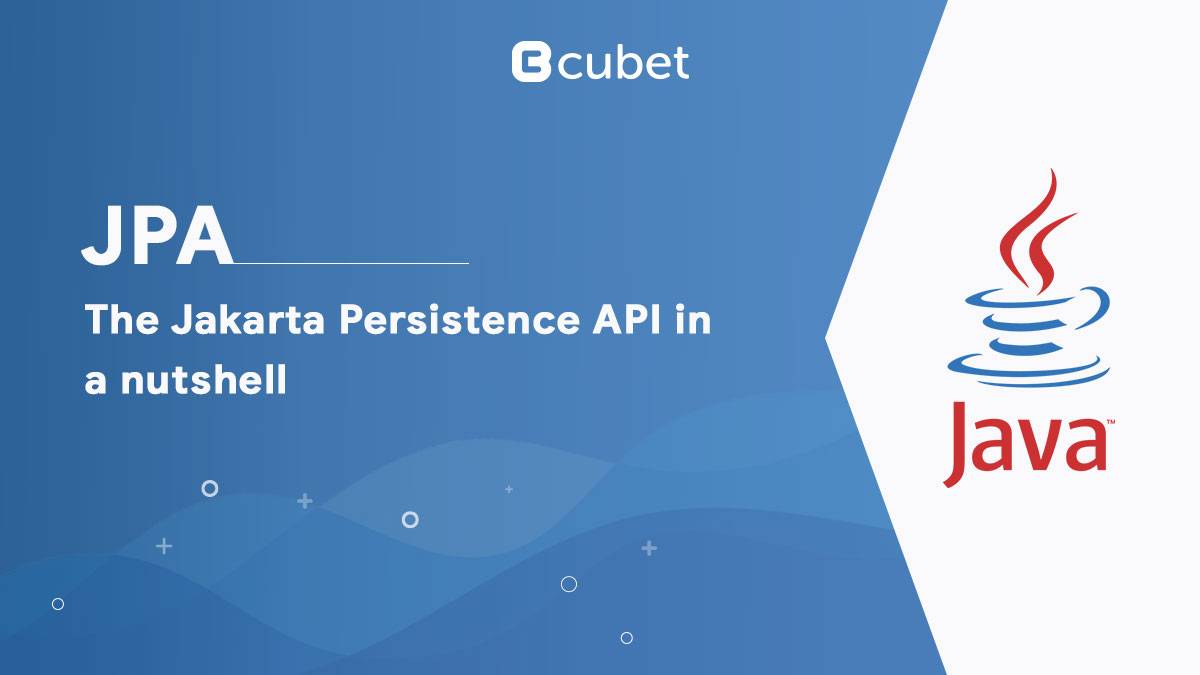 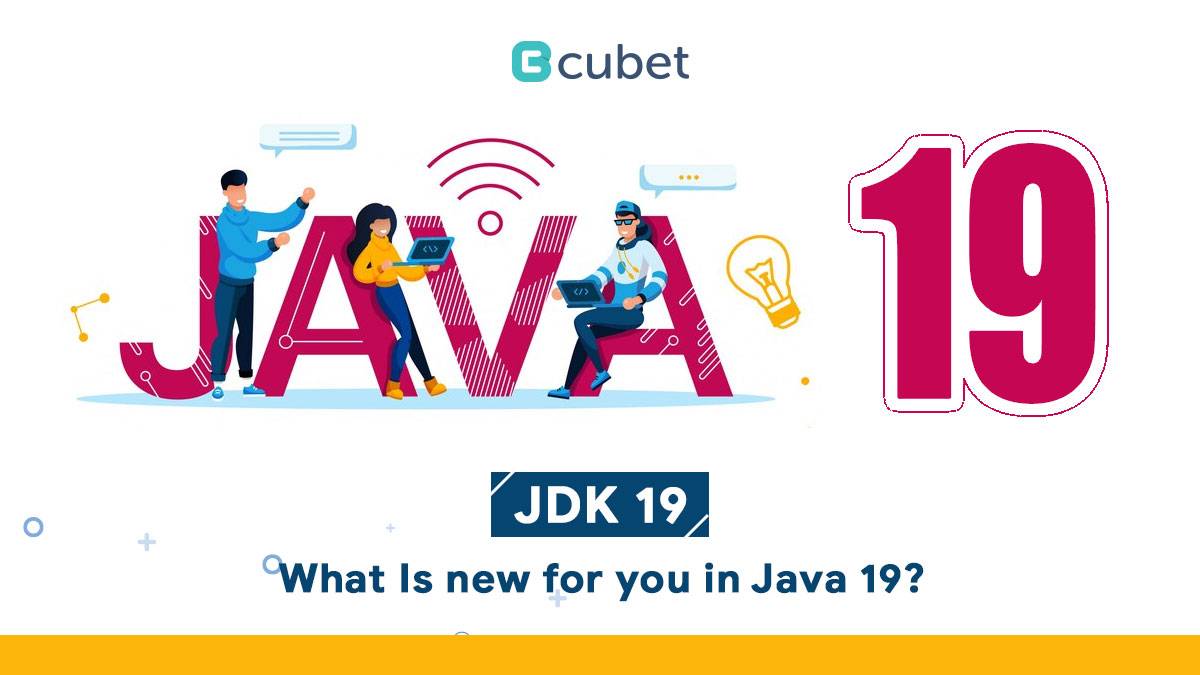 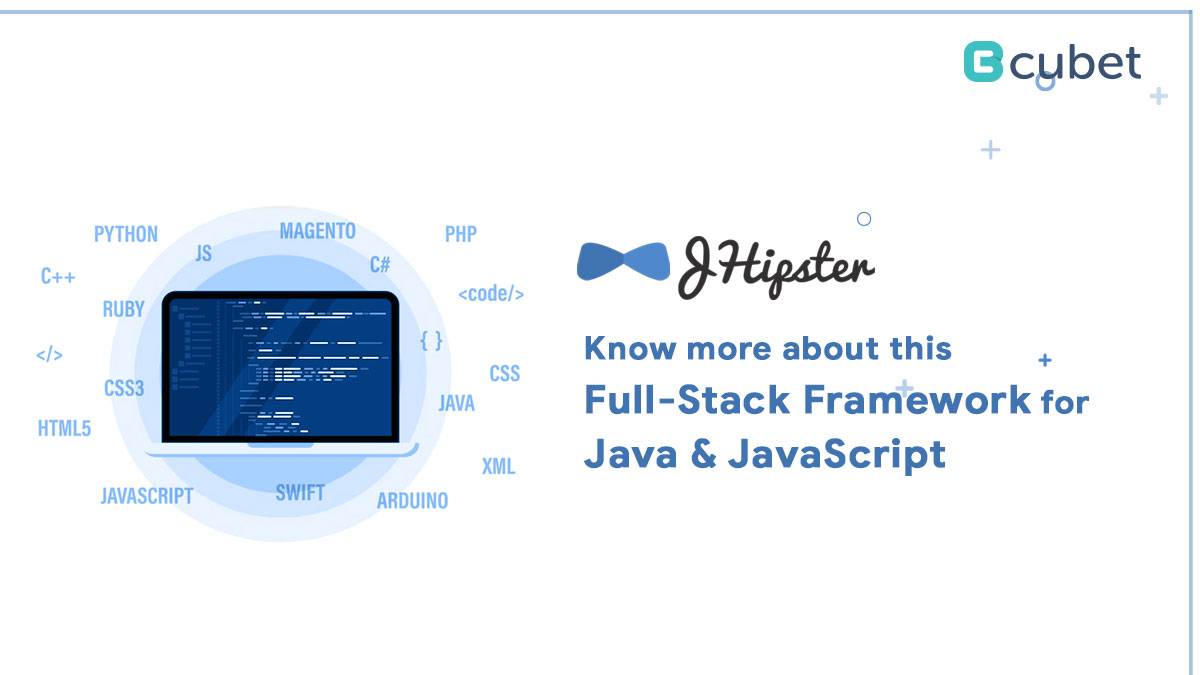