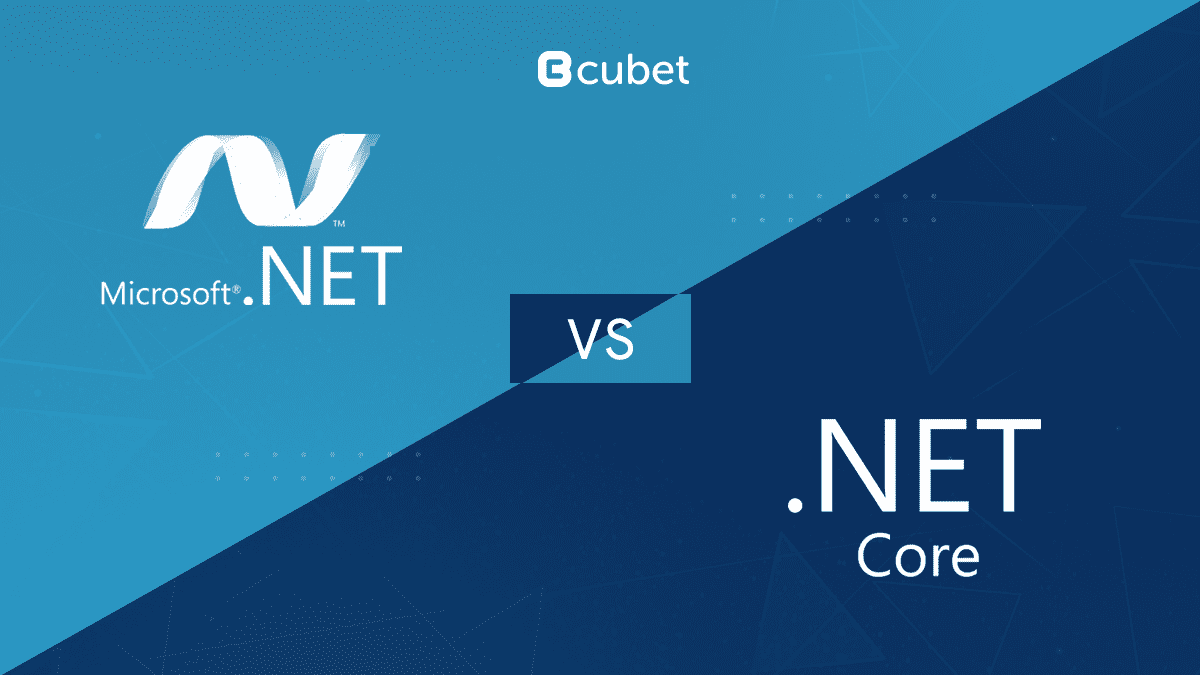 Developers often get confused regarding the choice for application between .net and .net core. Though both the platforms have their advantages – it is essential to choose according to the app requirement. Let us compare the two platforms so that you can make a choice.

Microsoft has developed the .net framework, and it is a virtual machine, which compiles different programs and executes them in a language like vb.net and C#. Developers use the framework to develop web-based applications and form-based applications.

Moreover, it is used to build different Windows apps and mobile apps. Apart from supporting industry standards – it provides added functionality in developing an app. Additionally, it supports more than 60 programming languages of which eleven are developed by Microsoft.

What is .net core?

.net core is a free and open-sourced platform, which helps to develop Cloud-based software applications for Linux, Windows, and macOS. It works on many other platforms and provides added functionality in app development.

It is modified to make .net more scalable and faster. Besides, it is released under the MIT license of Microsoft, which makes it more reliable. .net core works on cross-platform and offers higher performance compared to .net. Moreover, it works on different development codes and multiple environments.

.net is a good option for web developers who don’t have time to learn .net core. .net core comes with a comprehensive learning curve, which can be hard to adopt.

Also, .net lets you maintain and upgrade the apps quickly so you can save on time. But porting of a .net app from this framework to the core framework does require some extra effort. Also, the .net framework’s current version is the last one, so you don’t have to upgrade it further.

For developing a new application – .net core should be your perfect choice. Moreover, Microsoft has just announced the .net core 3 version will help you develop more scalable apps. It supports all the Windows forms and different cross-development platforms, making things easier for new web developers.

.net core provides web developers with the use of modern interfaces for app development. As a web developer, if you’re planning to create a new app – then it is better to select the .net core platform. Moreover, as .net core supports cross-platforms – it supports microservice architecture in development.

Which one is a better choice?

It is also a good choice if you don’t want to get into regular updates or changes. On the other hand .net core is good for you if you aren’t afraid of breaking and fixing things based on your web app needs.

Besides being an open-source platform .net core offers more flexibility than .net. That said, as .net is not coming up with more versions – .net core is the future of .net.