The Secret Sauce to Optimizing Your Laravel SaaS Platform

Do you need to improve the speed of your Laravel apps for a current project?

Yes, you have found the correct documentation! Even though the Laravel framework is widely used and successful, developers require perfection. A Laravel project still has to go through rigorous testing to prove its performance and usefulness, and it could fail if its architecture isn’t well thought out and put into place. Even though the code has been released, there is room for enhancement that might be used to optimize Laravel speed.

Here are 25 tips for getting the most out of Laravel. 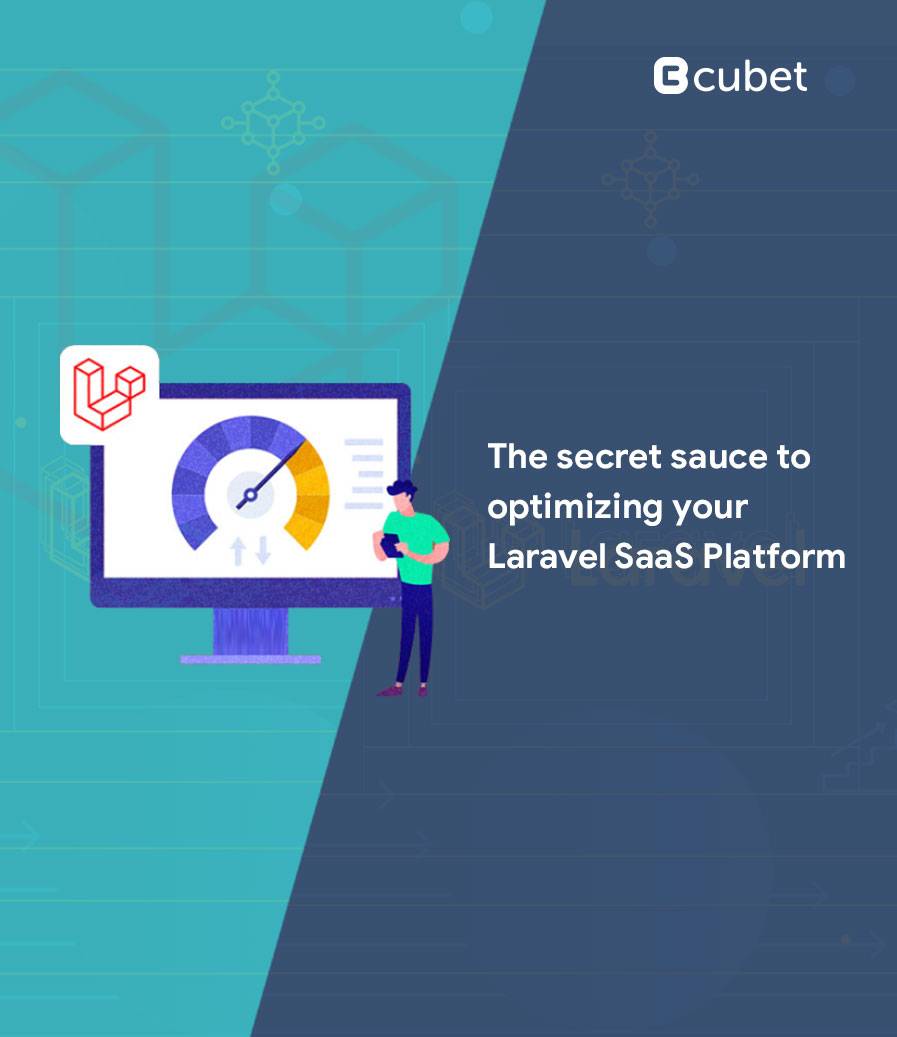 All you need to know is always a click away !