Why Should You Choose React Native for App Development? 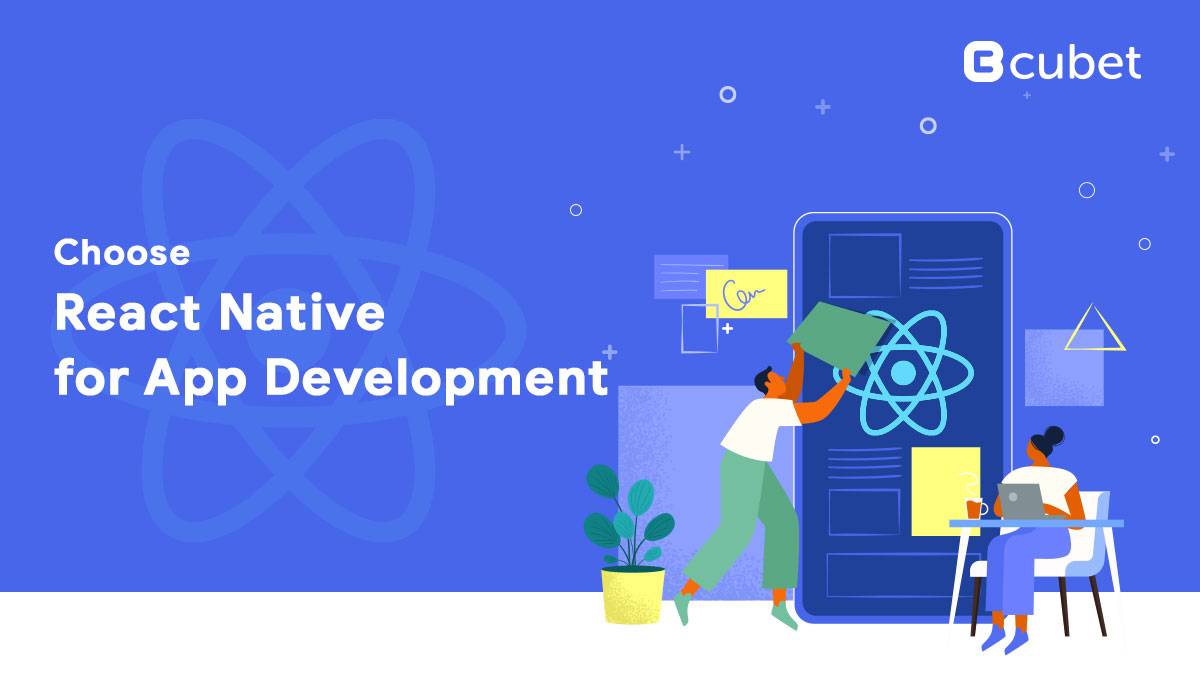 What is React Native?

React Native is a popular framework that allows you to build native apps using JavaScript. Developers can use JavaScript as a core programming language to improve the performance of cross-platform applications and reduce the development time. Plus, you won’t need to program your app when using Java for Android and Swift obj-c for iOS. It removes that requirement, saving the development time.

So, the mobile app development company that uses React can use component logic and state management. Plus, it has better app support with different functionalities.

Faster development means faster launch, thus saving a lot of time. Further, with a single code base feature, you won’t need to hire separate developers for Android and iOS.

React native framework uses a simple binding strategy for the codebase. To change a single object, you’ll have to modify its state before the updates. It’ll help you develop a more reliable and stable application.

Besides, if you want to create a new mobile application from scratch, React native is the most feasible option. It works well by adding user flow applications and a single view to the apps.

With a few simple steps – you can include the views, screens, and features. Also, it uses native API for code rendering, which helps deliver better-performing apps. With the framework, you can develop faster applications.

The best feature of React native framework is; that it supports third-party plugins for development. There are two main types of plugins available – JavaScript modules and Native modules.

For instance, if you wish to add Google calendar or Google maps to your basic applications, with React Native, it becomes easier to link to a plugin. The third-party module saves effort, and developers can create mobile applications quickly. Simple integration and support play a significant role in the app development process.

4. Build in components and reusable codes

As React native works on cross-platform development concepts, you can reuse the codes for different platforms. It follows the simple principle of ‘write once and launch everywhere.

However, this feature adds convenience for the developers as they don’t have to write the codes again and can reuse the codes for different platforms.

Additionally, developers don’t need to build designs from scratch, making the job easier. If the mobile app development company has an existing web application; it can reuse the codes to build a new mobile app.

The user interface is the most significant part of an application or website. React native helps you build a convincing and unique user interface. Besides, it allows you to build rich interfaces through pre-build declarative components like – slider, picker, button, etc.

Additionally, you can use touchable opacity to make your components for developing an app. There are many iOS and Android apps available that provide complete efficiency.

By using the tools and apps, your work can become easier. For iOS, you can use the data picker iOS, and for Android, you can use the View page Andriod. Select a component based on your app requirement.

React native framework can be trusted for its performance. Before its launch, Facebook made the mobile app to check for its viability. The framework helped the developers create an amazing app for social media, as almost every person has a Facebook mobile application, which gives a feeling of using a native mobile app.

Additionally, the framework is now open source, so it is a number one choice for mobile app development services. You can trust the application for its performance, as some most popular apps like Walmart and Instagram also use React native framework.

Developed by Facebook and supported by bigger brands, React native framework is getting popular with time. Additionally, with JavaScript as a primary language – it lets you release updates without going to the app stores.

React native supports cross-platform functionality, and you can develop your application on Android and iOS at the same time. You won’t need to spend time on the testing part. Additionally, you can build applications cheaper and faster than native apps.

Building the apps with React native provides a smooth and responsive interface. It makes fixing bugs and errors easier for all platforms. You can incorporate APIs and third-party plugins with the applications. 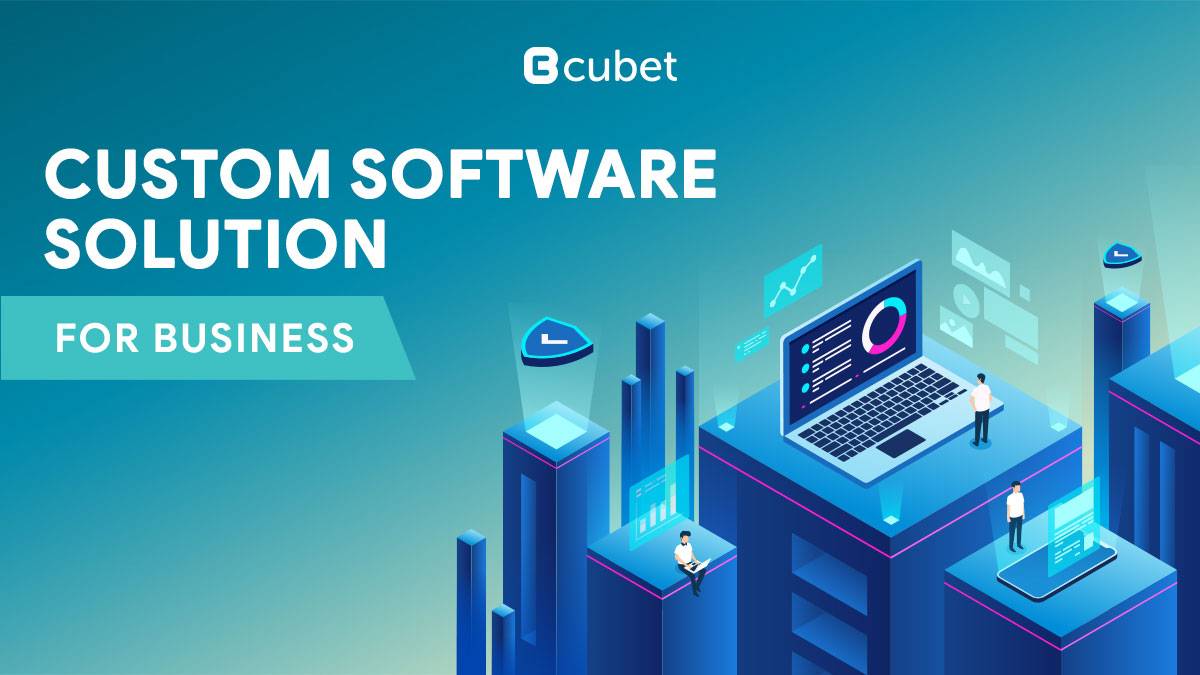 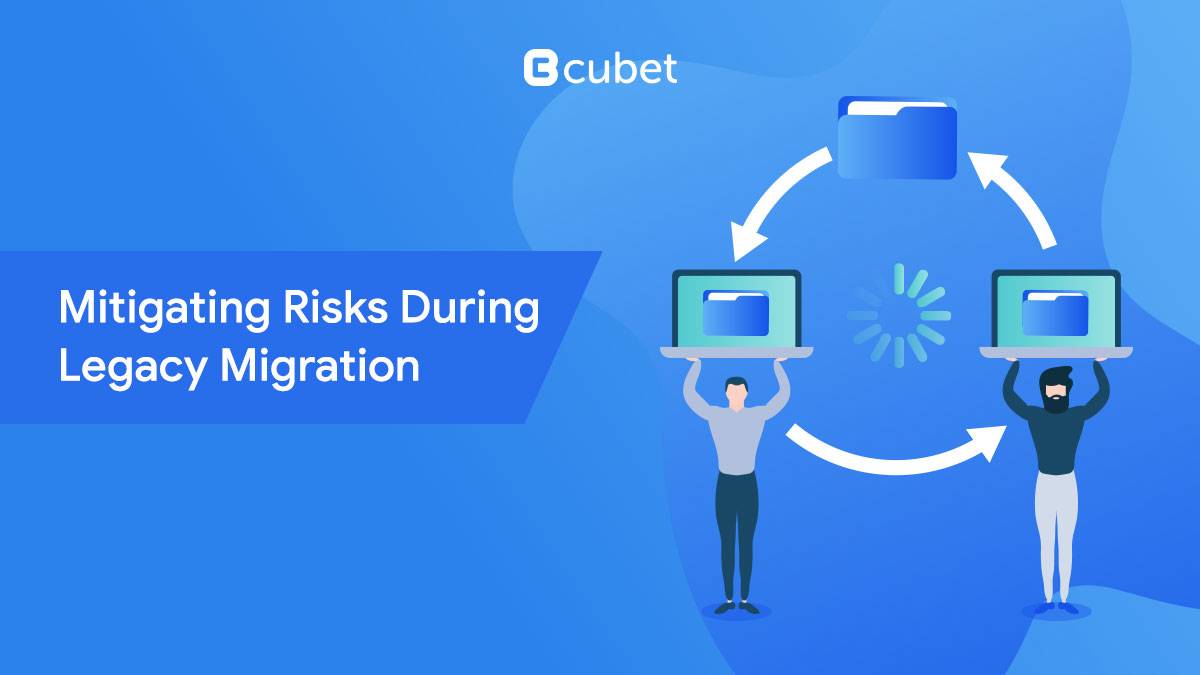