Ways to help .NET Developers get their Applications Running on AWS 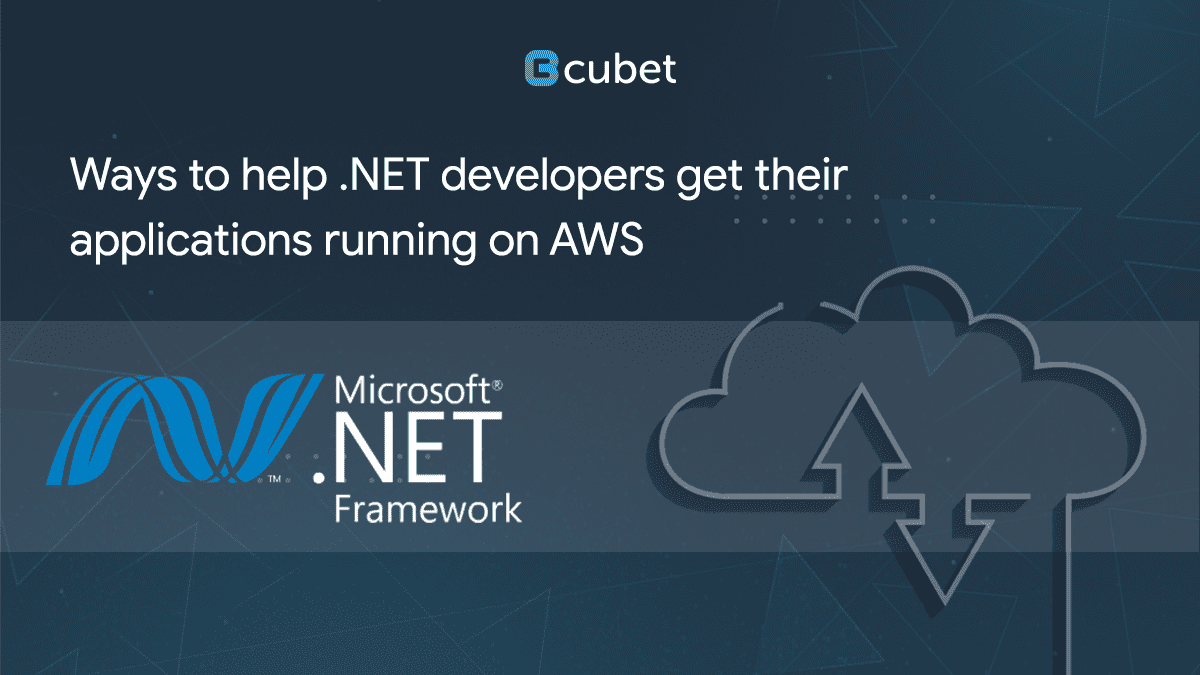 AWS allows developers to build, deploy, and develop .net applications. Amazon web resources enable you to run applications and provide resources based on developer requirements. For all .net developers who are new to the AWS concept, it is critical to be aware of some resources to assist you in getting started.

A variety of developer tools, command-line interfaces, and software development kits are included with Amazon Web Services. The tools assist in improving the experience of all .net developers, including new developers.

Most .net developers use Visual Studio to create applications. The progression will be aided by the installation of AWS for Visual Studio.

Most developers don’t know how to switch between environments, which can lead to problems during the deployment process. It can be beneficial to step through the app code line by identifying the problem. Furthermore, the AWS elastic Beanstalk supports remote debugging, which allows developers to debug their apps directly on the AWS Cloud.

Furthermore, serverless applications are built with various services. These applications can be difficult to test and debug at times. The AWS SAM CLI enables developers to debug and test their serverless apps on local systems or as part of the continuous deployment process.

The development process is not always consistent, and mistakes can occur. If this is the case, the developers must have the necessary information to resolve the issues as soon as possible. AWS provides various monitoring, logging, and instrumentation services to developers so that users are aware of any issues.

The Amazon Cloud net app insight for .net leverages Amazon SageMaker’s ML capabilities to automatically create dashboards to visualize issues. Aside from that, the AWS X-ray tracking system offers tracing and instrumentation services for analyzing the behavior of apps and microservices. Web developers can also use Amazon Cloud watch alarms to monitor metrics and take action based on those metrics.

Understand infrastructure as a code:

Furthermore, it ensures that all environments are consistent – from the development phase to production. With the AWS Cloud Formation, AWS provides along with supported infra as code. Furthermore, the release of the AWS Cloud development kit improves infrastructure as code by providing building capabilities and the use of familiar languages such as .net and C++.

To sum up, Web developers can use a variety of AWS tools to help them manage their workloads. And these tools contribute to the ease of use of .net applications on AWS. Aside from that, developers must understand networking, computing, and database processes.