React vs. Angular vs. Vue: Frontend Javascript Framework You Must Use

Just a couple of years back, debate among the developers was mainly between Angular vs. React, which is better for their projects. Now a third party entered the frame to fuel up the discussion.

The IT guys are taking an interest in Vue lately for projects on app development. It is a brief guide going to cover various aspects of these three that will help you to decide which JavaScript framework you should use to meet your needs.

We will be covering the following points to help you out.

IT giant Google developed Angular and released this type-script based JavaScript framework in 2010. The updated versions are known as Angular.

Vue, as we mentioned earlier, is the youngest among these three. Evan You, a former employee of Google, developed it in 2014. The popularity of Vue is increasing tremendously since then.

In a nutshell, the job trends of different popular platforms like LinkedIn, Indeed, SimplyHired indicate that the demand of Angular and React is almost the same, but Vue has a long way to go to reach the popularity of those two.

If you focus strictly on the current job market, learn Angular or React to grab a decent job. But the graph for the last three years shows that Vue has gained remarkable popularity. It will take a few more years to develop more projects using Vue.

Characteristics of the three

For all the three frameworks, components are the parts that get input and work to change the behavior. On a social network site, a login box is a component where you need to put username and password to get access to the site.

Angular separates the UI part and behavior of the component.

But, React combines the UI and behavior of the components. The same part of the code creates the UI and determines its behavior too. This is where they get apart.

In Vue, UI and behavior are also part of the components. You can customize Vue, and it is superb when you need to integrate with other libraries.

If you want to master Angular, you have to take care of the associated concepts of TypeScript and MVC. It is time-consuming but extremely helpful to have a rewarding career with a deep understanding of the frontend framework.

React is not a complete framework, and you need to use third-party libraries.

As Vue has got a lot of customizability, it is the easiest to learn.

Finally, who is the winner?

The million-dollar question with no concrete answer! Each of them has some advantages and drawbacks as well. It depends on the application area. 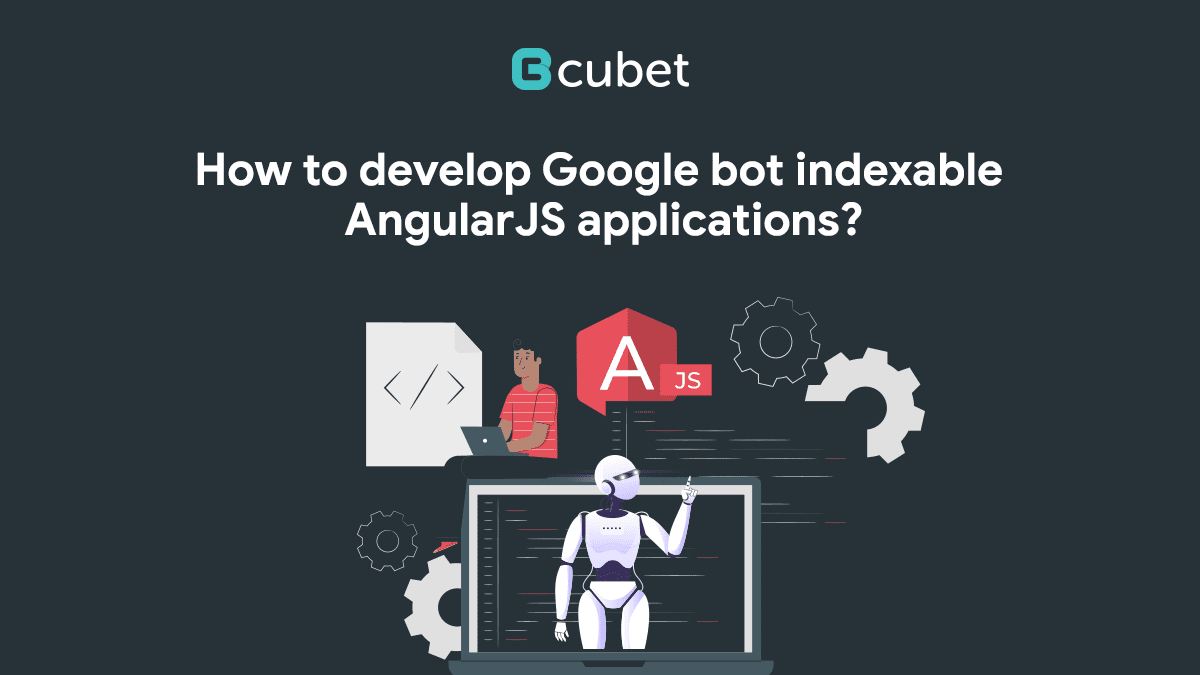 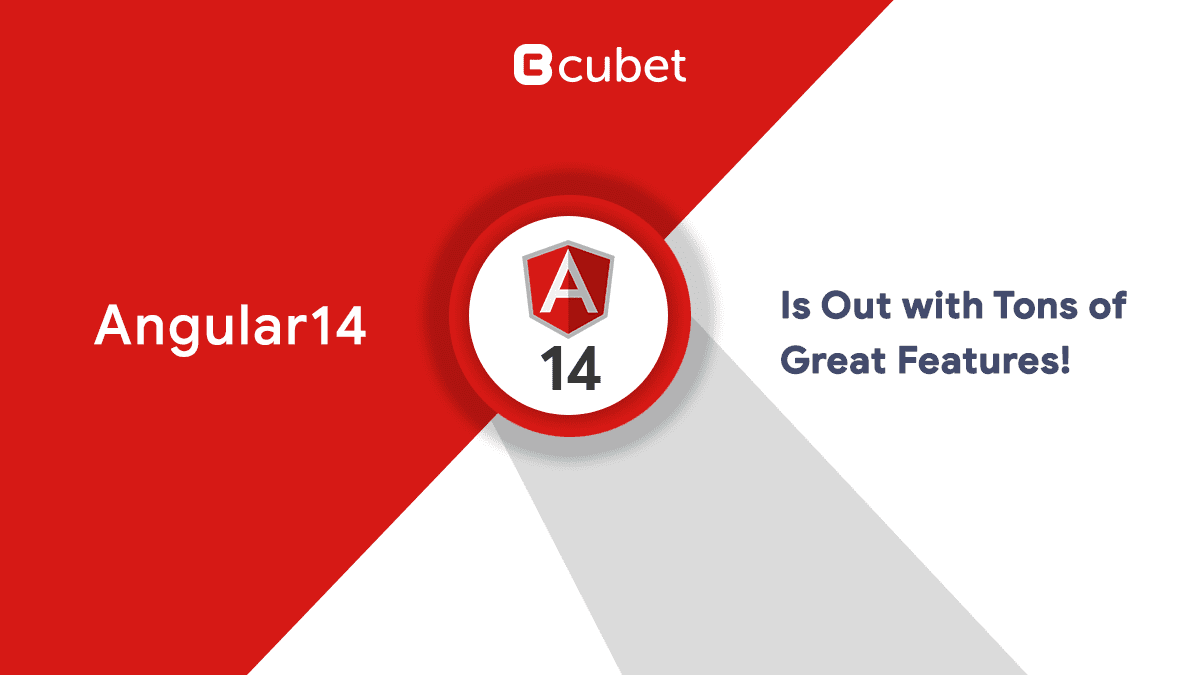 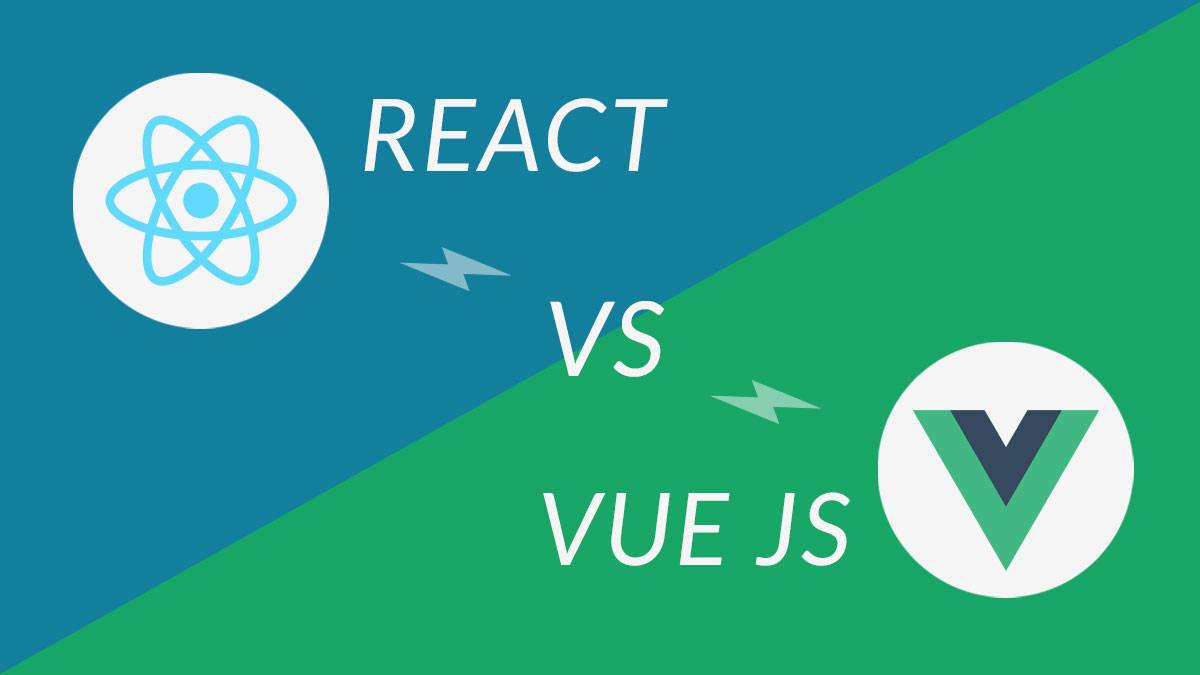