Applications which are specifically built for use on a single platform are called Native applications/apps. Native iOS apps are written either in Swift or Objective-C for iOS.

React Native is an open source JavaScript-based platform developed by Facebook for cross-platform mobile apps. It is not building a hybrid app that can run on both web and mobile. Rather, we are building apps with re-usable code that can run on multiple platforms, primarily on iOS and Android.

Recently, many arguments have surfaced regarding the performance of native iOS app written using Swift and those using React Native. While some favour native iOS apps, there is a large developer community in favour of React Native apps. Here, we consolidate and provide a major tiebreaker to analyse the effectiveness of each framework based on the performance of mobile apps developed by them.
1. CPU Usage
In React Native, there are separate threads for business logic (JS thread) and UI (UI thread). During heavy loads, the JS thread may get too loaded while performing other tasks and cause delays. This results in the utilization of more CPU as compared to Native apps. In comparison, Swift uses CPU slightly better than React Native.
2. Memory usage
React Native runs on different realms of memory. Each of these realms utilises its private address space in the memory. For this reason, apps developed using React Native allocate more memory space compared to Native apps.
3. Reloading Options
In Native iOS apps built using Swift or Objective-C, modifications to the app cannot be carried out real-time without compilation. While in case of Native, it provides Live or Hot Reloading options that lets you modify the app without having to wait for compilation to see the final output. The changes are carried out real time with the app running.
4. UI Performance
The UI thread in React Native brings out a clean style for mobile UI compared to Swift. This avoids UI freezes or violations in apps developed using React Native.

React Native is not the end of Native apps. This JavaScript-based mobile framework gives a native feel and performance. Many other cross-platform frameworks such as Ionic were not on par compared to the performance provided by React Native.

However, the decision largely depends on the complexity and time period allotted for application development. If the project requires the app to be completed in a shorter span of time with functionality across multiple platforms (iOS & Android), React Native is the answer. On the other hand, if the customer highly demands a well-functioning and single platform app initially, Native applications using Swift come into play.

The choice is yours and we are here to convert your choice intro fruitful results! 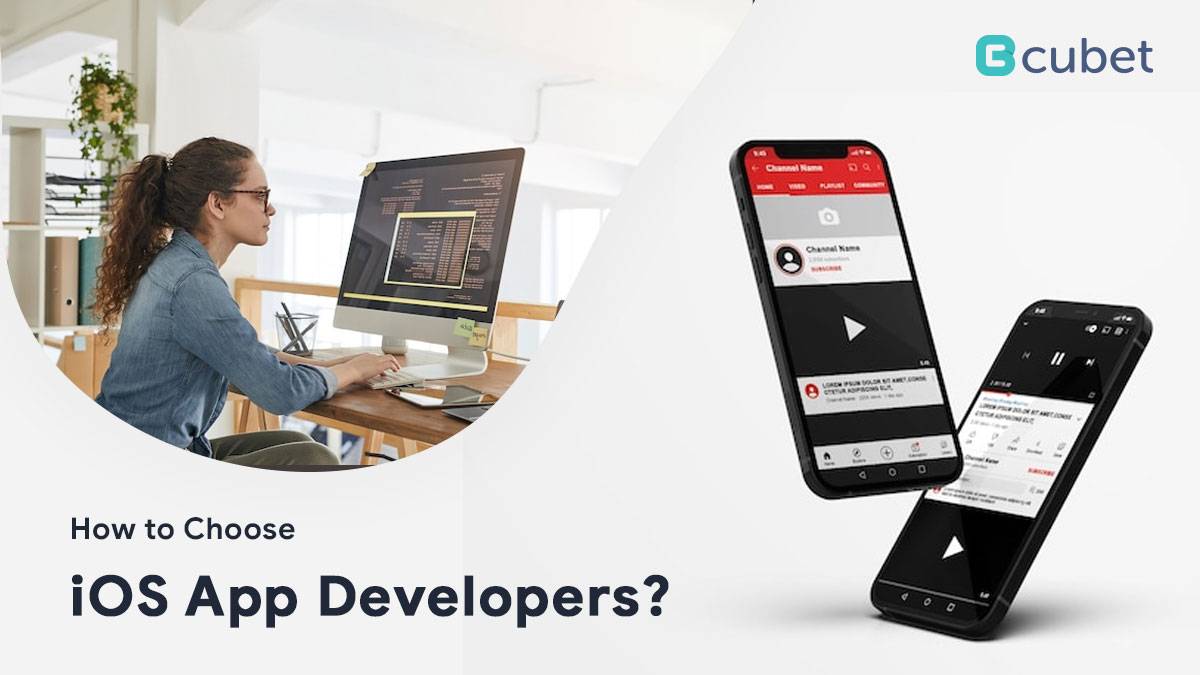