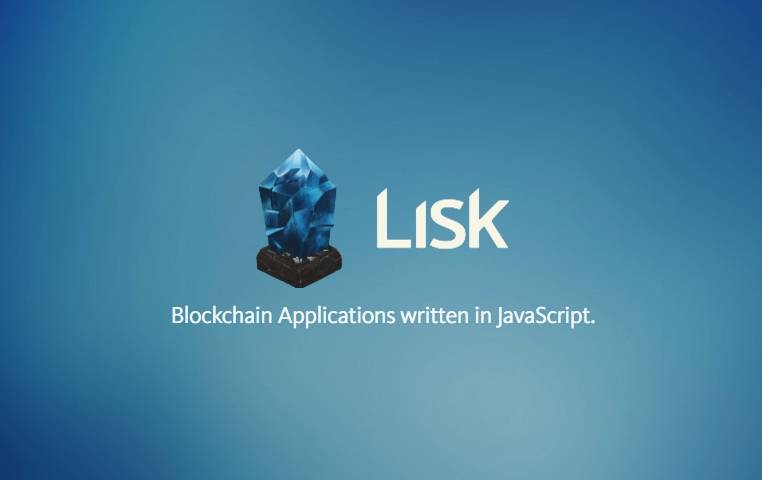 We hear a lot of buzz around bitcoin and blockchain technology each day. The blockchain is an undeniably ingenious invention – the brainchild of a person or group of people known by the pseudonym, Satoshi Nakamoto. But since then, it has evolved into something greater. But what exactly is this ‘blockchain  technology’ and what has it got to do with Lisk Js? Well, let’s find out.

Lisk JS is a JavaScript library for Lisk: a next-generation blockchain platform that allows the development and distribution of Javascript based decentralized applications using an easy to use, fully featured ecosystem. Through Lisk, developers can build, publish, distribute, and monetize their applications within a custom built cryptocurrency powered system that utilizes custom blockchains, smart contracts, cloud storage, and computing nodes; all from within one industry solution.

Now that we’ve come across a lot of weird words, let’s break it down.

Blockchain technology has the ability to transform our daily lives across multiple verticals. Technology applications that we have become accustomed to using such as social networks, gaming platforms and financial applications can all be improved upon using blockchain technology. The end user may not notice any superficial change but will benefit from efficiencies created through decentralized applications. The efficiencies will come in the form of speed, security and the removal of unnecessary third parties, as well as decreasing associated third party fees.

With blockchain, we will become more educated on the goods and services we purchase and how we engage with our surroundings, for example, we will know exactly where the food we buy comes from; we will be fully in control of our data on social media accounts and the technology will also free us from time constraints enabling 24/7 transactions and engagements.

By allowing digital information to be distributed but not copied, blockchain technology created the backbone of a new type of internet. Originally devised for the digital currency, Bitcoin, the tech community is now finding other potential uses for the technology.

Picture a spreadsheet that is duplicated thousands of times across a network of computers. Then imagine that this network is designed to regularly update this spreadsheet and you have a basic understanding of the blockchain.

Information held on a blockchain exists as a shared and continually reconciled database. This is a way of using the network that has obvious benefits. The blockchain database isn’t stored in any single location, meaning the records it keeps are truly public and easily verifiable. No centralized version of this information exists for a hacker to corrupt. Hosted by millions of computers simultaneously, its data is accessible to anyone on the internet.

The blockchain network lives in a state of consensus, one that automatically checks in with itself every x minutes. A kind of self-auditing ecosystem of a digital value, the network reconciles every transaction that happens in x-minute intervals. Each group of these transactions is referred to as a “block”. Two important properties result from this: 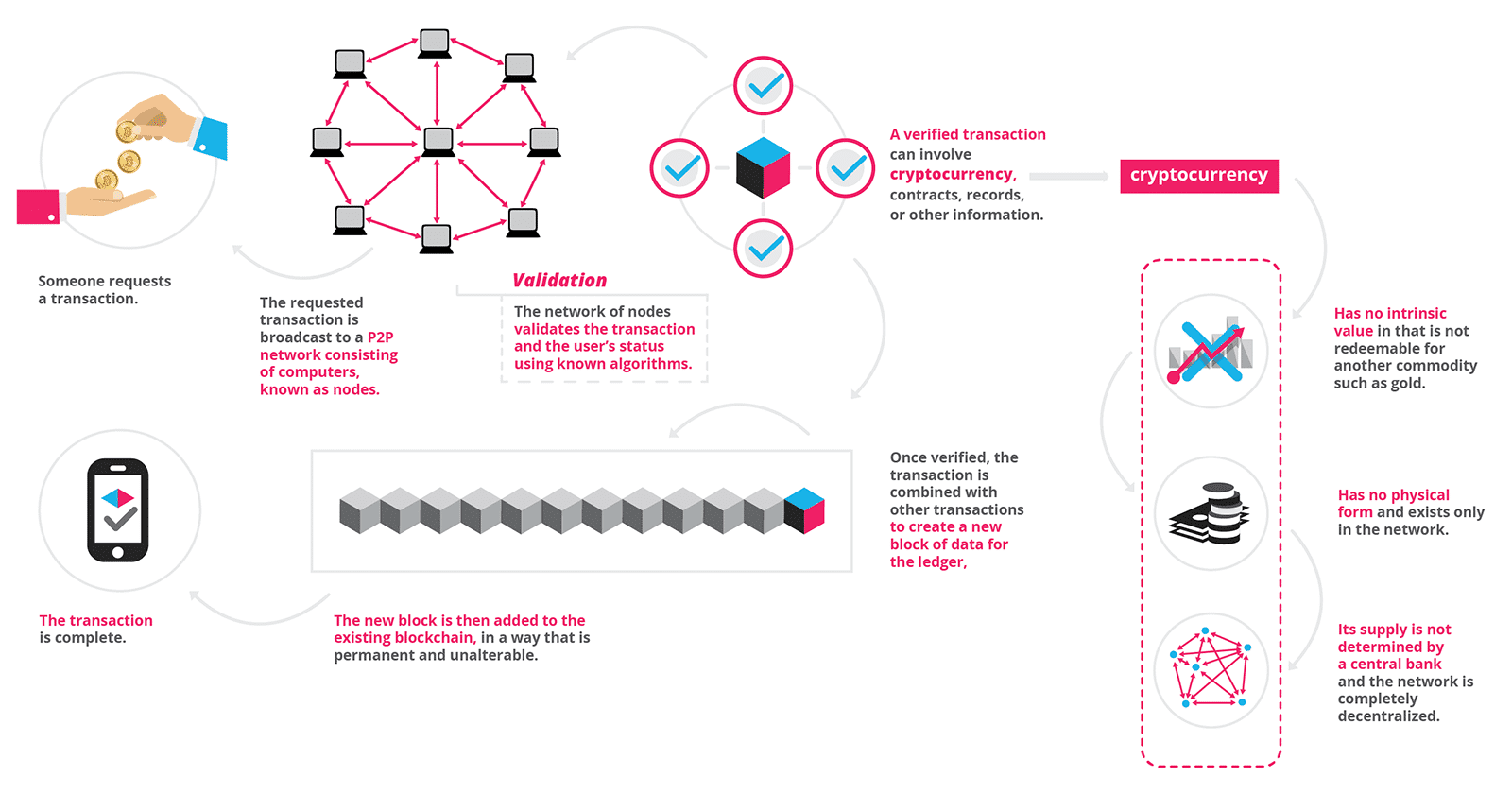 These features provide a starting point for building a new type of software called decentralized applications, or dapps. DApp is an open-source and autonomous software platform implemented on decentralized blockchains with no single body holding token majority and changes being executed by consensus and are fueled using tokens which are generated using a protocol/algorithm cryptographically stored in a blockchain. Dapps are just now gaining media coverage but will someday become more widely used than the world’s most popular web apps. They are more flexible, transparent, distributed, resilient, and have a better incentivized structure than current software models.

Lisk is a platform that enables its users to build such applications (DApps) from the ground up in JavaScript.

Lisk is the first decentralized application solution written entirely in Node.js. Javascript is an already existing and simplistic language which is in widespread use, thus making Lisk ideal to achieve widespread adoption by developers.

Lisk is also designed with the intention of facilitating the trends, allowing up and coming projects, seeking funding, to conduct ICOs on the blockchain network. The project incorporates all aspects of existing blockchain projects such as decentralized storage on a standalone blockchain, anonymous transactions and a social blogging system.

Lisk aims to simplify the development process, thus reducing the current technical barriers to entry. Lisk makes access to Blockchain intelligible technology allowing developers to unleash the potential of this revolutionary technology. Developers using the Lisk platform will be among the first designers of blockchain applications, thus positioning themselves at the forefront of one of the fastest growing industries in the world.

Some key features unique to Lisk are:

Lisk has been a very popular name in the crypto world since its announcement. It went through many ups and downs since then. The team is all set for a rebranding and an SDK release on Q1 2018 which is going to give other similiar platforms such as Ethereum and Stratis a tough competetion.

We are bound to see penetration of decentralization in industries or networks including, but not limited to, finance, media, government (voting), marketing, healthcare, insurance, and real-estate. Although it may be years, even decades, before we see prominently centralized systems fully embrace decentralized alternatives, the momentum behind current initiatives seems to indicate a promising future for scalable adoption. When this happen, Lisk is unarguably going to be at the helm of future application development.