To design a web page or an app, what becomes most vital is the digital appearance of a finished product and its impact on user interaction. Certain functions are bound to provide partial success to the app. But what about the overall user experience? And how long does the interaction last?

Performing certain actions increases user retention. When a website or a mobile app provides aesthetically pleasing UI, the time spent on the website increases. This provokes desired customer behavior. So, how does this happen? With Motion UI.

What is Motion UI?

Motion UI is a SaaS library that enables faster creation of flexible and versatile UI transitions and animations effortlessly. Consider it to be one of the most influential tools to create a fun, interactive, and lively web interface. It is one such unique and outstanding library that handles the overall transformation effects including an array of Foundation components, Reveal, Toggler, and Orbit. It enables easy prototyping and customizes the website’s effects on the user.

Some Top Benefits of Motion UI

How to Get Started With Motion UI?

Let us explore the various ways in which you can enrich your website with the help of a powerful Motion UI.

Install Motion UI with Bower or npm. The package has a CSS file with a bunch of premade transitions and animations. It also has the source Sass files, which allow you to build your own.

All you need is to add a path to the Motion UI Library in the Compass by using the config.rb as given below:

You can use the following lines of code to include the path in the gulp-sass:

Finally, you can import the Motion UI library in the SASS file using the code given below:

The main function of Motion UI is to transition components in and out. Apply these transitions to off-canvas menus, overlays, modals, and more.

The Motion UI package includes a small JavaScript library to trigger these transitions. You need to pass it an element and a motion class.

Transitions are customizable. Each effect has a SaaS mixin allowing you to control a lot of aspects ranging from direction to speed to easing. For example:

Using Motion UI transition effects to create CSS animations is also very beneficial. The library here permits you to create a series of effects along with animations on multiple elements that occur in a queue. All these animations are created with the mixin’s mui-animation(), and can be used to create CSS keyframe animations.

To start, all of your elements need a common parent. You’ll add a special class to this parent to trigger the animations.

Besides the standard, one-time animations, Motion UI also gives access to the ability to animate multiple items within a specified series. You can get started with your series with the mui-series(), and inside this mixin, you can attach the animations to various classes with the mui-queue() mixin.

Use the mui-series mixin to start the queue.

Inside this mixin, apply the mui-queue mixin to individual elements. You can pass in an effect, a duration for the animation, and optionally a gap, which creates a pause between that animation and the next one.

// A 2s pause will happen after this animation ends

// It works with multiple effects, too!

Lastly, to trigger the queue, add the class .is-animating to a parent element. This is easy to do in jQuery:

Types of Activities where Motion UI can be Implemented

It becomes very important to understand how to apply the Motion UI properly on your website and your apps as well. There are a variety of cases wherein this can be achieved with great skill and attention.

For various instances, the websites and applications welcome the users with a friendly message or greeting. This creates a positive impact on the customers. Like the Nokia logo, two meeting hands. No one skips it. A screen showing a pleasant welcome sign is appreciated by everyone and it does improve the user experience. What you need is to apply motion whenever necessary and get a specific intention for the same reason. And implement this during the app loading process or whenever the website is delayed for a period.

It is assumed that the users are aware of their performance on your website. The UI/UX guidance must be well-designed and must add value to the website and the apps. You must also consider that the motions that are implemented must complement and add to the user experience of the app and must also help to retain the attention of the users. Various elements such as velocity and bounce can be used here.

There are several cases where activities such as sending mail, deleting mail, uninstalling applications, clicking on some links, deleting data, and much more need confirmation. This is also used in a variety of irreversible activities. There are also cases where the confirmation process is animated to gain more attention from the users and make sure they make fewer errors in doing so.

Many apps and websites showcase fun elements too. Nowadays, they are a great trend. The reason is it gives a lot of ease to navigate the apps and the website. It also makes it easier for the users to revisit often. Here you must consider that the fun elements should be added to the website. Several fun elements such as zooming in, sliding, zooming out, etc make the content simpler and enjoyable.

There are several cases where users interact with applications and websites. In such a given situation, feedback is a great tool to improvise the user experience. For example, if you try to create a response when the user wishes to log in to the app or any given site, and enters the wrong password. Here, the feedback loop helps in notifying you that you have entered the wrong password. The feedback loop is also used to animate the websites. These are available in a huge range of applications and you can view them on the lock screen of the websites.

All the content on social media websites and applications as well gets updated frequently. In such a situation, you can rapidly refresh the content so that the users get the best user experience and can also get the content on time. Also in such cases, you can either slide the screen down and leave it to update the content on Instagram, Twitter, Facebook, and other such apps. Apart from these, you can click on the available button and view the latest updates.

Motion UI can significantly enrich the user experience and can enhance the users’ valuable time on a site. Designed to provide innovative ideas and the right strategies, Motion UI has several fun elements as well. It makes your pages look great and give a real chance to the developers to flaunt their aesthetic sensibility and design skills. This is just a small part of its main advantage and lies within the greater enhanced functionality that transitions and animations can offer.
The loading spinners, eye-catchy CTA etc. and other such elements can help to infuse a lot of life into the site and apps and can break the monotony of boring static content. Also, by providing high-end user interaction interface, Motion UI can bridge the gap between clicks and conversions. Some of the best examples of Motion UI are Oleg Frolov and Google Translate with great animation and The Goonies with Parallax Motion. 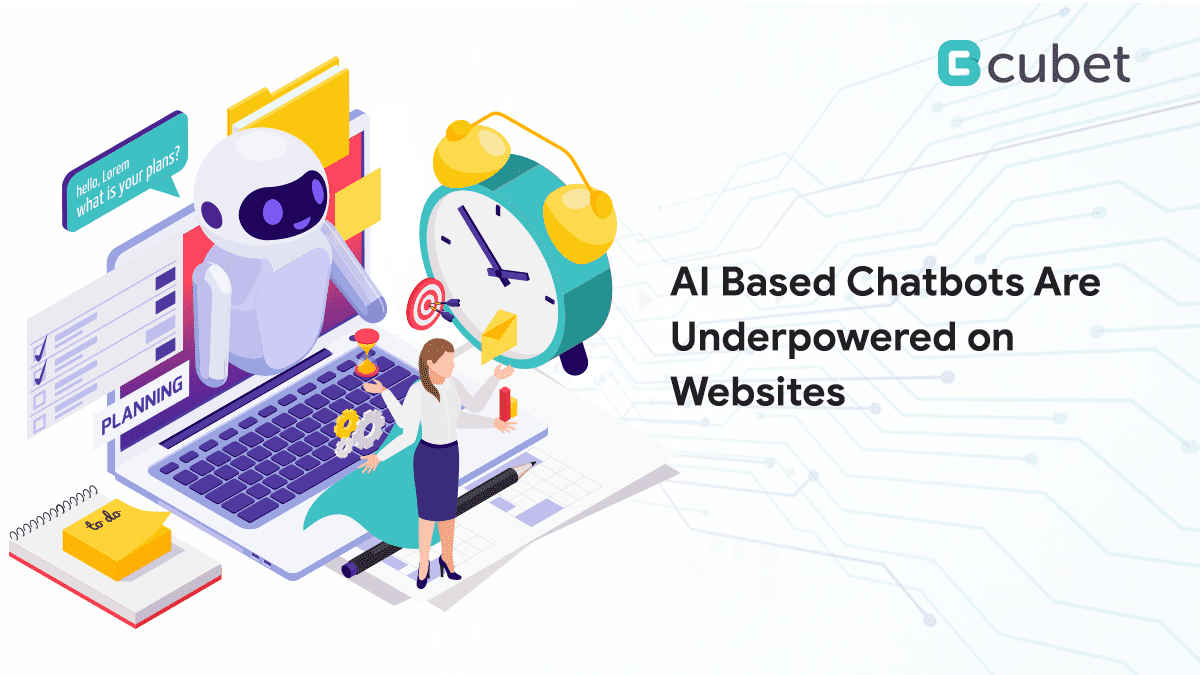