How to use Cron Jobs with Laravel?

A Cronjob is Unix command for scheduling jobs to be executed in specific time and specific interval. For example we can schedule a task in the server that executes some scripts that sends out daily/weekly reports from our website. Mainly we are using the cron jobs to cleanup the databases, send the emails , execute time consuming tasks ….etc. If i want to delete some files from my database which is older than a month, I can simply do that using Cron Job. Cron job will not work with with windows based machines or servers as it will only work on unix based machines.

Cron has a configuration file called Crontable also known as Crontab which is used to manage the scheduling.These crontab consists of different Cronjobs and each CronJob is associated with a specific task. Cron Job mainly consists of two parts, a Cron expression and a shell command to be run.

The format of the Cron Scheduler is like this

When any entity is replaced with asterisk then the CronJob have to perform for each minute or day or weak or month or day  of the weak according to where asterisk is placed.

app/Console/Kernel.php file.  We can define as much as tasks inside this method. Following is the only Cron entry you need to add to your server, which will call the Laravel command scheduler every minute.

This cronjob will initiate laravel task scheduler to run the tasks inside the schedule method.

—  It also provides some schedule constraints. If we want we can combine the above methods to perform some action.

we can use the exec command to issue a command to the operating system.

The different type of schedules we can assign to our tasks are,

->timezone(‘America/New_York’);    Set the timezone
Addiitional schedule constraints are listed below,

->wednesdays(); —   Limit the task to Wednesday

->when(Closure); —   Limit the task based on a truth test 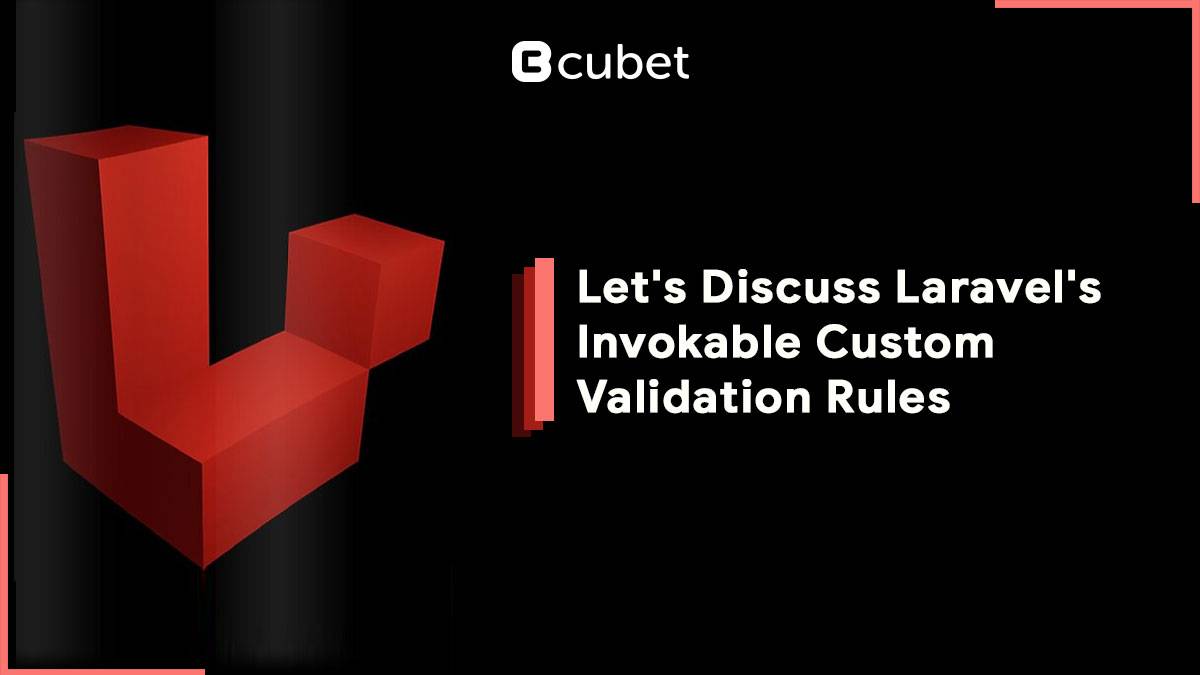 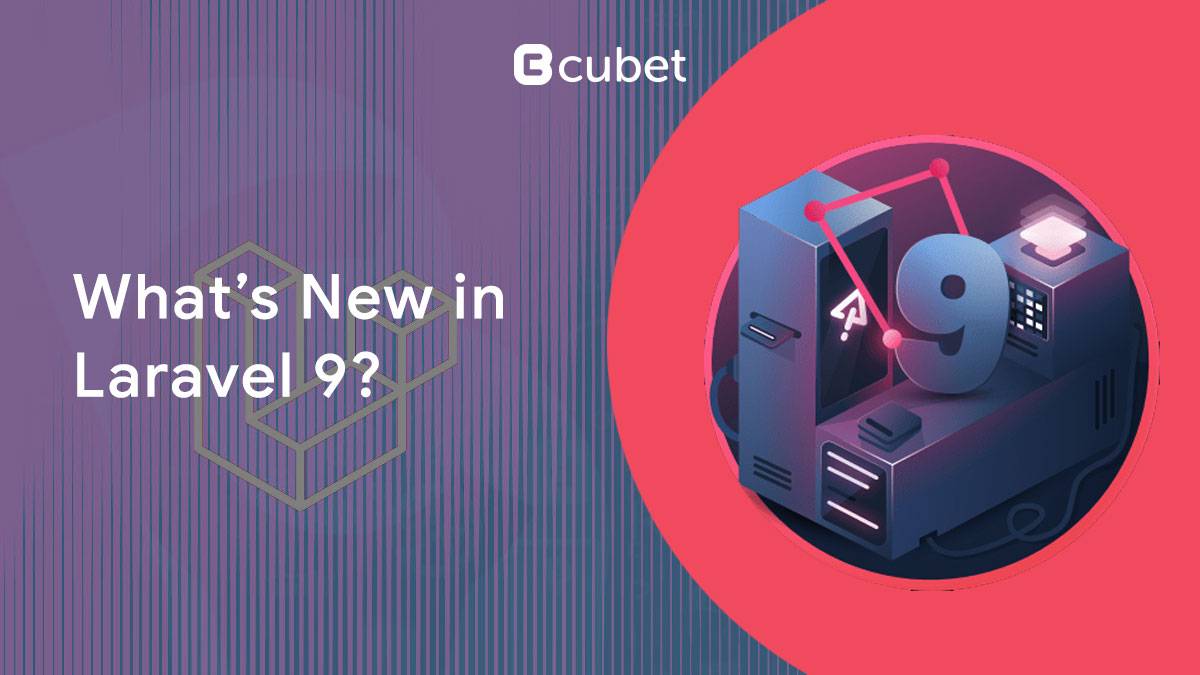 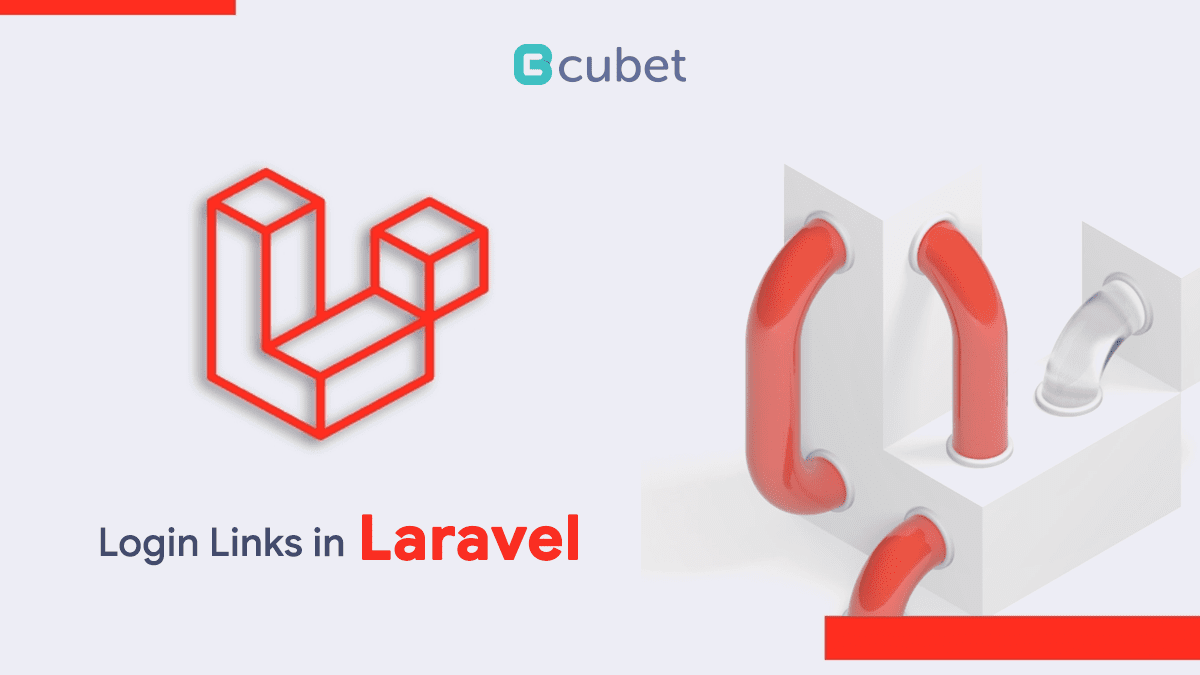