Everything you need to know about Flutter 2.0 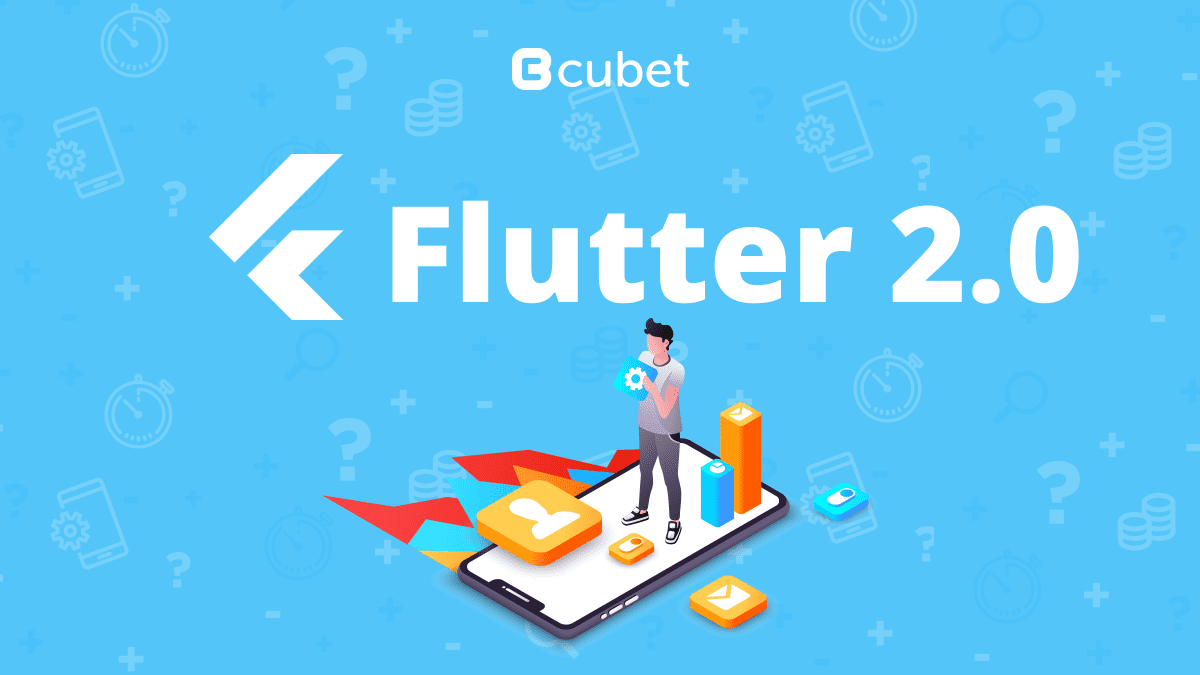 The updating of Flutter to a stable version for the web has got many new features to support web-based platforms. Flutter desktop versions for Linux, Windows, and macOS have also been updated to the stable version. Moreover, new co-operations with Ubuntu and Microsoft have been declared along with Toyota embedded car systems.

The collaboration with Microsoft is not just restricted to supporting Windows Flutter. This support also implies that other companies like Samsung can benefit from this update, boosting Flutter to become the standard for foldable devices. It becomes difficult for designers and developers who want to back it up independently.

With extending support for desktop and web-based applications, there is scope for new kinds of apps known to be Platform Adaptive Apps. Developers of such apps need to consider the standards, user expectations, peripheral devices, and scalability of such a platform.

GSkinner developers created an app that allows writing a single Flutter app backing all six platforms known as Flutter Folio. The most prominent feature of this app is that it enables the usability of platform-specific features like mouse wheel zooming, keyboard shortcuts, and right-click menus for multi-select tablets, desktop apps, or cameras on the mobile.

Flutter 2.0 is released along with Dart 2.12, which offers numerous features to developers. The best quality is the stable release of sound null safety (NNBD — non-nullability). The second best feature is the FFI — Foreign Function Interface launched in Dart 2.5. It allows functionality with C libraries that gives you the freedom to work with low-level languages like OpenCV in your Flutter application.

A few upgrades are done to Dart DevTools to enhance the developer experience. They are checking overflowed widgets directly through the error message. It means you don’t need to look for the malfunctioned device yourself. It helps in reducing the time taken to check the lousy widget. Developers are now able to view fixed-sized widgets in Layout Explorer.

Google Team is leaving no room to get engagement on Flutter. It is evident from the amount of high scale investment for its development, bringing new allies, and shifting the existing products to Flutter.

Moreover, the move by Microsoft to achieve the goal of having a single app for all platforms, either through foldable devices, web, mobile, desktop, or automotive, was unexpected. Though it took Google quite a few years to maintain the pace, Flutter now seems a massively successful venture.