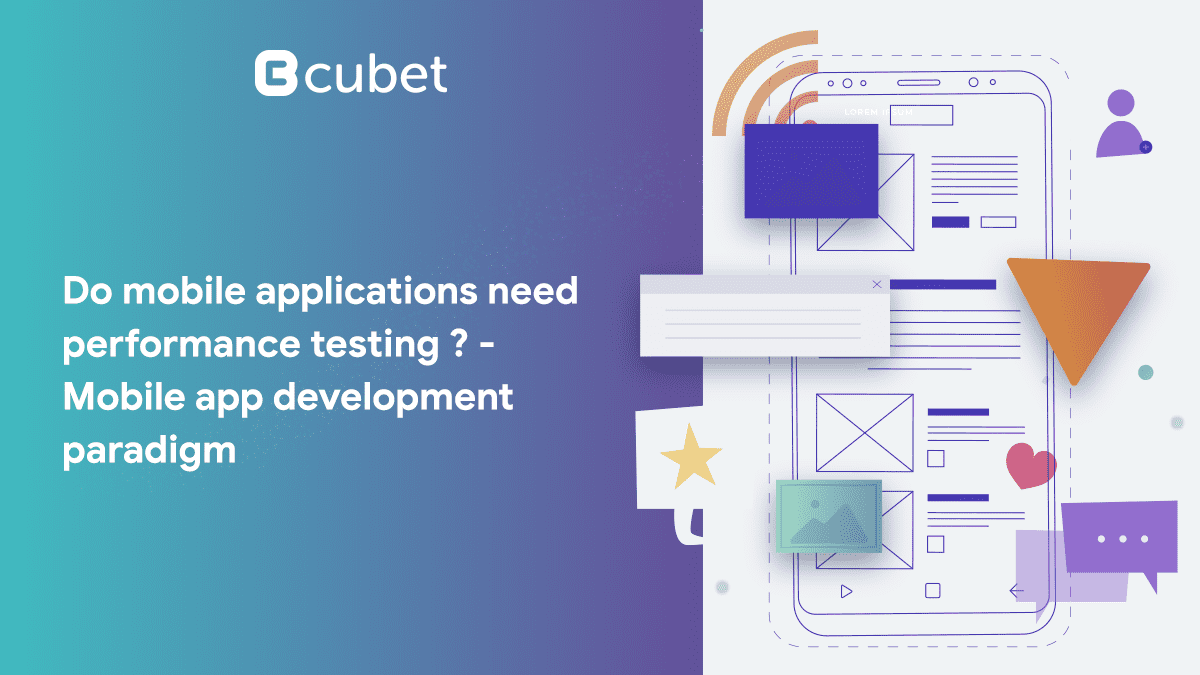 Most users replace it with applications that offer better features and functions. And the reason is simple, in today’s tech-savvy world, users have no time waiting for the app to install and use applications that crash.

This explains why your mobile applications need to go through performance testing, which is a vital feature of the mobile app development paradigm.

Mobile app testing is significant and is executed to assess the performance of the application in a simulated environment to predict the user experience after the public release. For testers, it means running parallel testing on the system.

Performance testing is derived to drive into the aspects and features of the app. It helps check for the application’s speed, robustness, and sizing. Performance testing lets the tester know about the scalability aspect, which is essential from a business viewpoint.

Without testing, your end users may encounter poor performance or will have to face issues. It also helps testers know about the usability of different mobile devices.

What is mobile application testing?

Mobile application testing helps to access the application performance in a stimulating environment. Basically, it predicts the user experience after the launch of the software.

Who needs to test for performance?

A tester needs to perform mobile app testing to understand the issues and bugs. Besides, it helps to validate the application performance during the bigger workloads.

There are some front-end and back-end performance metrics you need to consider for testing.

While setting different objectives – the tester needs to make sure it corresponds to the business goals. Additionally, the tester’s priority would be to access different app functions vital for lead generation.

At this stage, the testing team is adept with the architecture of the product – including presentation and data levels.

After you set the benchmark for testing, you will be able to recognize if the project was successful or if it needs help. Additionally, for mobile testing, there are some KPIs you need to consider that include – error rate, average response time, max response time, the peak number of requests, and average peak number of concurrent active users per device.

Testing all the features at once is not a good idea, and most beginner testers fall into the trap. Instead, it is good to outline multiple testing scenarios vital for the app’s consistent performance.

The testing environment helps understand the user experience of the app. And to speed up the testing process, the QA specialists use the system emulators. Plus, the tools do an excellent job of emulating different parameters – allowing the testers to get a sense and look at the interface. However, real hardware is required to access real-time features.

5. Keep the bandwidth of the carrier network in mind

Third-party carriers connect mobile devices to the internet, so the latency and bandwidth of the network vary. But keeping the carrier network difference in mind, it specializes in optimizing the app performance that helps to improve the user experience.

Mobile app testing is an essential step in launching an app. And it is handled by a certified team of testers and developers, as there won’t be any bugs or issues after the launch.