The purpose of integration testing is to find out the issues related to the functions and performance of the software application when the individual modules are integrated. This is to mainly test the links between the modules.

Take a simple example of emails, integration testing is done by testing the interactions between the login page and the email page. On signing in to the email account, it should take the users to the page where the emails are listed.

A single unit or module may perform well in terms of functional and performance requirement but when they are combined/integrated there may be a lot of issues in it. So we need to integrate modules and test to avoid such issues which may have a serious effect on the project performance and quality.

Integration testing is also necessary in case of changing requirements which cannot be tested in unit testing.

How the Integration testing is done?

To perform a detailed integration testing we have different types of testing approach which are explained below: 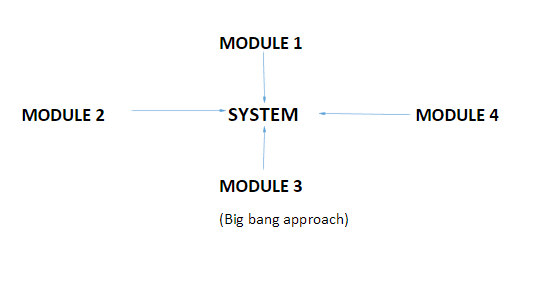 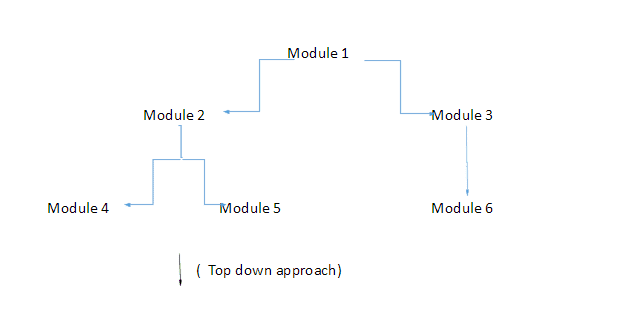 Therefore, integration testing focuses on testing multiple modules that are working together. 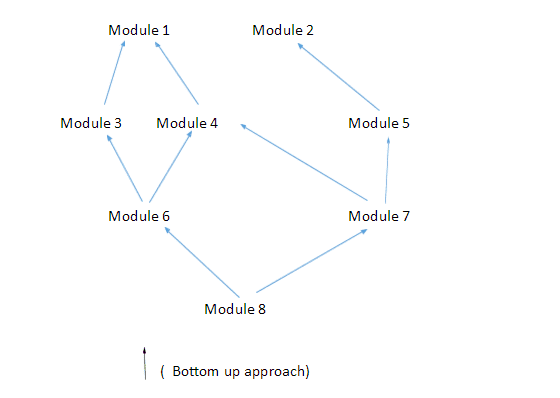 I hope that this blog gives you an idea about which method is good for a particular project type. Think about a good one that suits for your project and have fun testing….