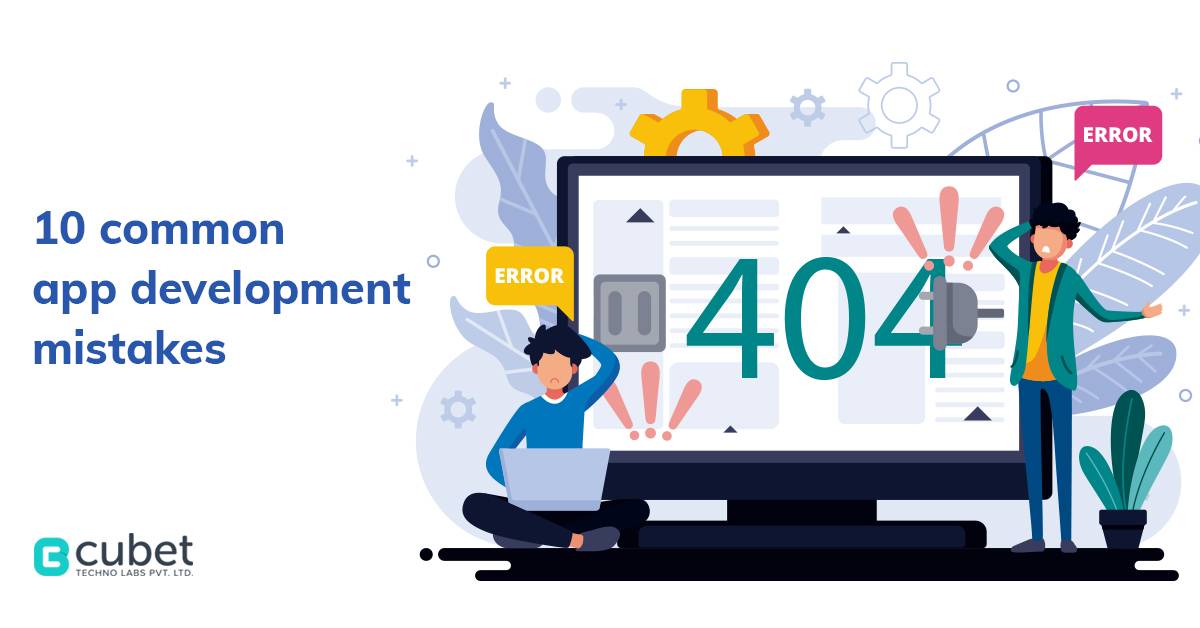 It is no secret that applications, whether desktop or mobile, are burgeoning in a bid to satiate the ever-hungry digital consumer market. As of today, there are well over 2 million apps that are available on the Android platform alone, with numbers close to that on the iOS platform too. The digital consumer is obviously spoiled for choice and the pressure is on the application developers to create products that will keep the consumer coming back to them. This has resulted in a cut-throat market that is unforgiving of mistakes and seldom offers second chances. Below are some common application development mistakes that shouldn’t be repeated at any cost.

The above list is not comprehensive, yet it underscores the important mistakes that are often repeated while developing an application and results in a tremendous hassle for both the developers and the end-users. Learning from these mistakes will go a long way in staying alert to any repetition of the same.